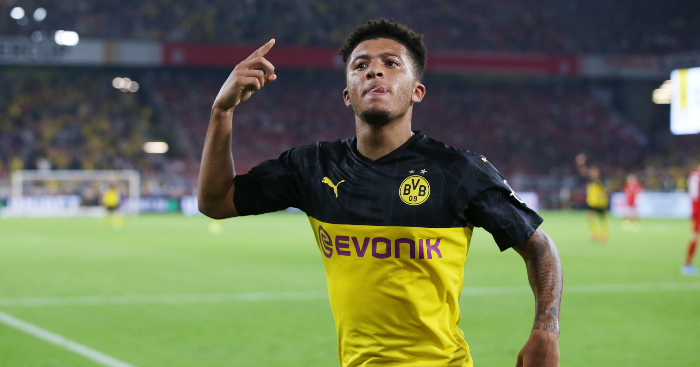 Chelsea boss Frank Lampard will reportedly be handed £150million to strengthen his squad in January after their transfer ban was overturned by sport’s appeal court in Switzerland.

The Court of Arbitration for Sport partially upheld their case by reducing the transfer ban to one window rather than two, meaning the club has now served its punishment in full.

The transfer ban has helped Chelsea bring through a host of academy players this season, who have proved their ability through some impressive displays for Lampard’s side.

But despite Chelsea’s position in the top four, The Telegraph claims Lampard will make use of £150million to make additions to his squad in January.

Chelsea are thought to be looking at strikers, wide players, a full-back and a centre-back.

Lyon striker Moussa Dembele and Crystal Palace and Borussia Dortmund wingers Wilfried Zaha and Jadon Sancho are on a list that Chelsea are interested in.

Chelsea are also monitoring Leicester City left-back Ben Chilwell and Bournemouth central defender Nathan Ake whom they can buy back for £40m.

Having qualified for this season’s Champions League and the sales of Eden Hazard, David Luiz and a host of fringe players, with £58m also due from the departure of Alvaro Morata, Chelsea have at least £150m ready for transfers.