Home All The News Report: Liverpool dealt blow as target decides against move 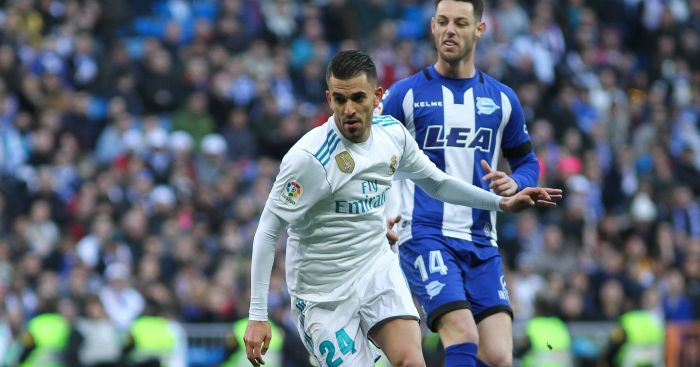 Liverpool have reportedly been dealt a major transfer blow, with a Real Madrid star changing his mind on a summer switch to Anfield.

The player in question is Real midfielder €35m-rated Dani Ceballos, who has been mentioned as a makeweight – along with Keylor Navas – in a potential swap deal, plus cash for Mo Salah this summer.

The 21-year-old has endured a difficult campaign at The Bernabeu, having made just 22 appearances in all competitions this season, and that prompted talk that he may be offloaded this summer.

Ceballos only arrived at Real in the summer of 2017, when he joined from Real Betis for €18million, and Don Balon claims that the midfielder favours a return to Betis over a move to join Jurgen Klopp’s men.

Klopp is chasing midfield reinforcements, despite the imminent arrival of Naby Keita from RB Leipzig, as doubts still remain over Emre Can’s future at the club.

The German is out of contract this summer and has so far given no indication that he will pen a new deal with the Merseysiders, indeed a free transfer switch to Juventus seems much more likely.

As for Ceballos he is reported to believe that a return to his old club will not significantly damage his career and will instead make him thrive in an atmosphere that he is familiar with.