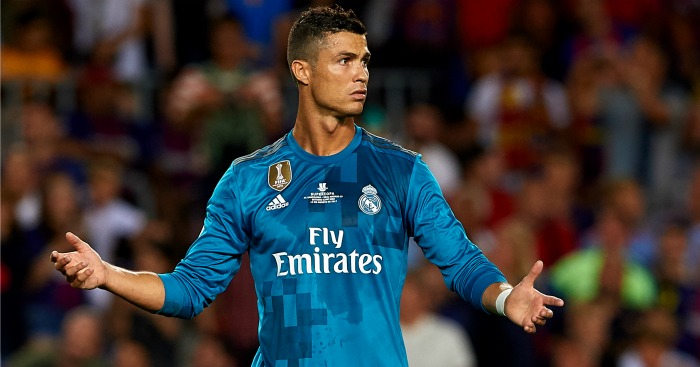 Real Madrid’s failure to land Kylian Mbappe in the transfer window meant that Manchester United were halted in their efforts to sign Cristiano Ronaldo, according to reports.

Mbappe had been lined up by the La Liga giants as a replacement for Ronaldo and the Frenchman had reportedly agreed personal terms on a move to the Bernabeu.

And the Sunday Times claims that Ronaldo was ready to make his return to Old Trafford only for the Mbappe deal to fall through.

The report continued by saying that Mbappe’s father raised concerns over the pressure his son would be under to fill the shoes of the Portuguese legend and the 18-year-old therefore decided against a move.

Ronaldo was keen to leave Spain due to recent tax issues that he never experienced in England and the Red Devils were understood to be ready to take him back.