Home All The News Report: Messi fuming with Umtiti amid United interest 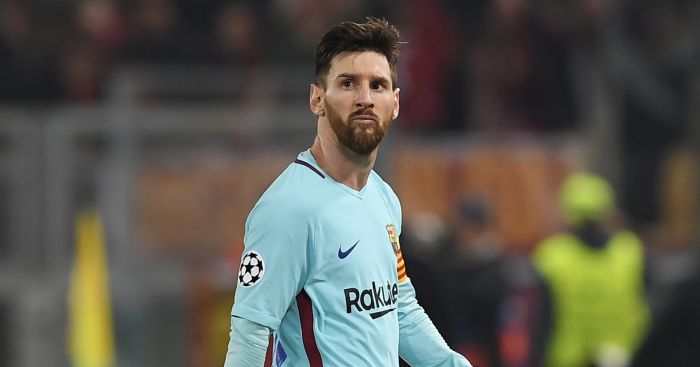 Spanish outlet Diario Gol claims that the Argentine was fuming with Samuel Umtiti’s performance as the Catalan giants blew a three-goal first leg lead to crash out in the quarter-finals of the Champions League for the third season in a row.

Edin Dzeko, Daniele de Rossi and Kostas Manolas scored for the Serie A side as they overturned a 4-1 first leg score to win on away goals.

They state that Messi was ‘livid’ with Umtiti at half-time, claiming his mind was not on the game and berating the Frenchman for lacking focus.

Manchester United have been linked with a summer move for Umtiti, who is reportedly looking to increase his pay, something which Barcelona may not have the financial leverage to be able to do.

The report claims that Messi believes Mourinho’s interest in the player has affected the mindset of the defender.

He was not the only player who was the subject of Messi’s anger though, as the 30-year-old was also apparently furious with full-back Jordi Alba, who struggled at the Olimpico.