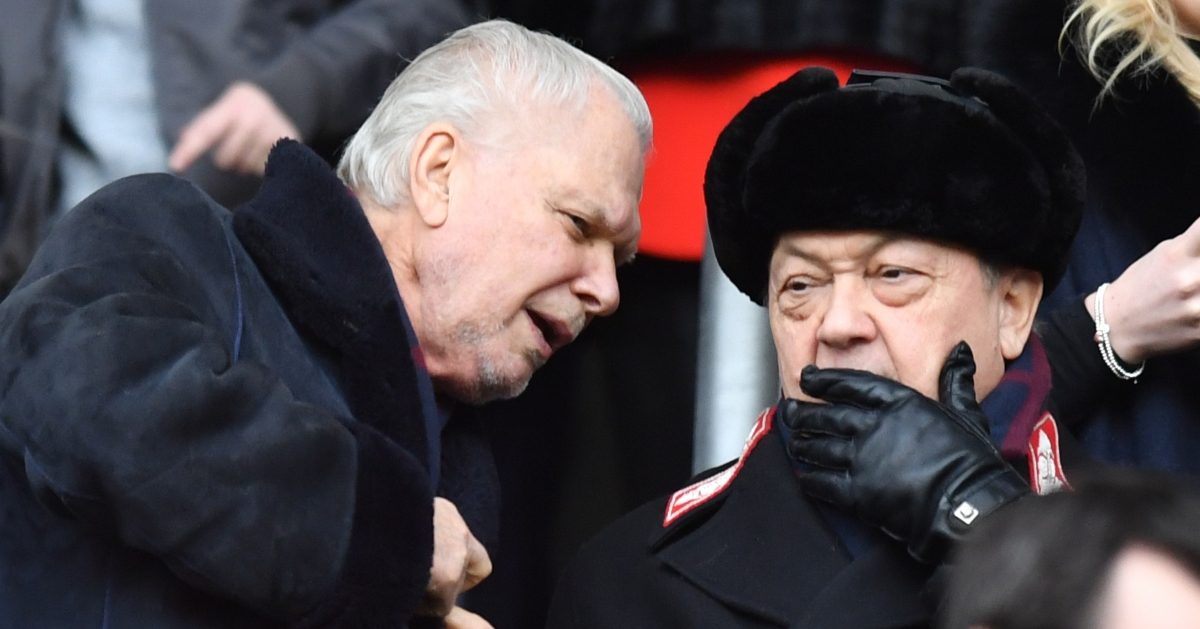 Premier League clubs outside the Big Six expressed their anger at the Newcastle takeover during a meeting on Tuesday.

The Saudi-led purchase of Newcastle has attracted criticism due to the country’s atrocious human rights record, despite the consortium’s insistence that the Public Investment Fund involved in the deal is a completely separate entity and will not be controlled by the state.

It was previously thought that Manchester United, Tottenham and Everton were the most vocal dissenters at the takeover during a meeting between the other 19 Premier League clubs earlier this week.

Levy fury at Newcastle takeover only highlights his flaws

But it has since emerged that ‘the loudest voices demanding answers’ from the Premier League came from elsewhere.

The Sun claim that while Tottenham and Manchester United ‘are still seething’ over the situation, ‘the real anger came from mid-table clubs’.

While Everton were among them, Aston Villa, Brighton, Crystal Palace and West Ham are said to have shown the most resistance and fury.

“It was very heated and there was an awful lot of criticism aimed at the board. They will know this is serious,” a club source said.

It is even said that some executives questioned why Premier League chiefs Richard Masters and Gary Hoffman were still in their roles, with one chairman quoted as asking: “This is such a mess, why hasn’t the board resigned?”

The desire from some to see any Premier League executives quit left some club bosses ‘shocked…with many believing it was a step too far’.

The ‘serious finger-pointing’ during ‘a hastily-arranged meeting’ revealed a ‘growing resentment over the process’, despite a general acceptance that the takeover was happening.

Amnesty International have requested a meeting with the Premier League over what they describe as “an extremely bitter blow for human rights defenders”.

Sacha Deshmukh of Amnesty UK has written to Premier League chief executive Masters as he believes their quick approval of the takeover “raises a host of deeply troubling questions about sportswashing, about human rights and sport, and about the integrity of English football”.

He continued: “How can it be right that the Premier League’s current owners’ and directors’ test has nothing whatsoever to say about human rights?

“The events of last week will have lent even more urgency to the Government’s ongoing review of the governance of English football.

“Football is a global sport on a global stage – it urgently needs to update its ownership rules to prevent those implicated in serious human rights violations from buying into the passion and glamour of English football.”