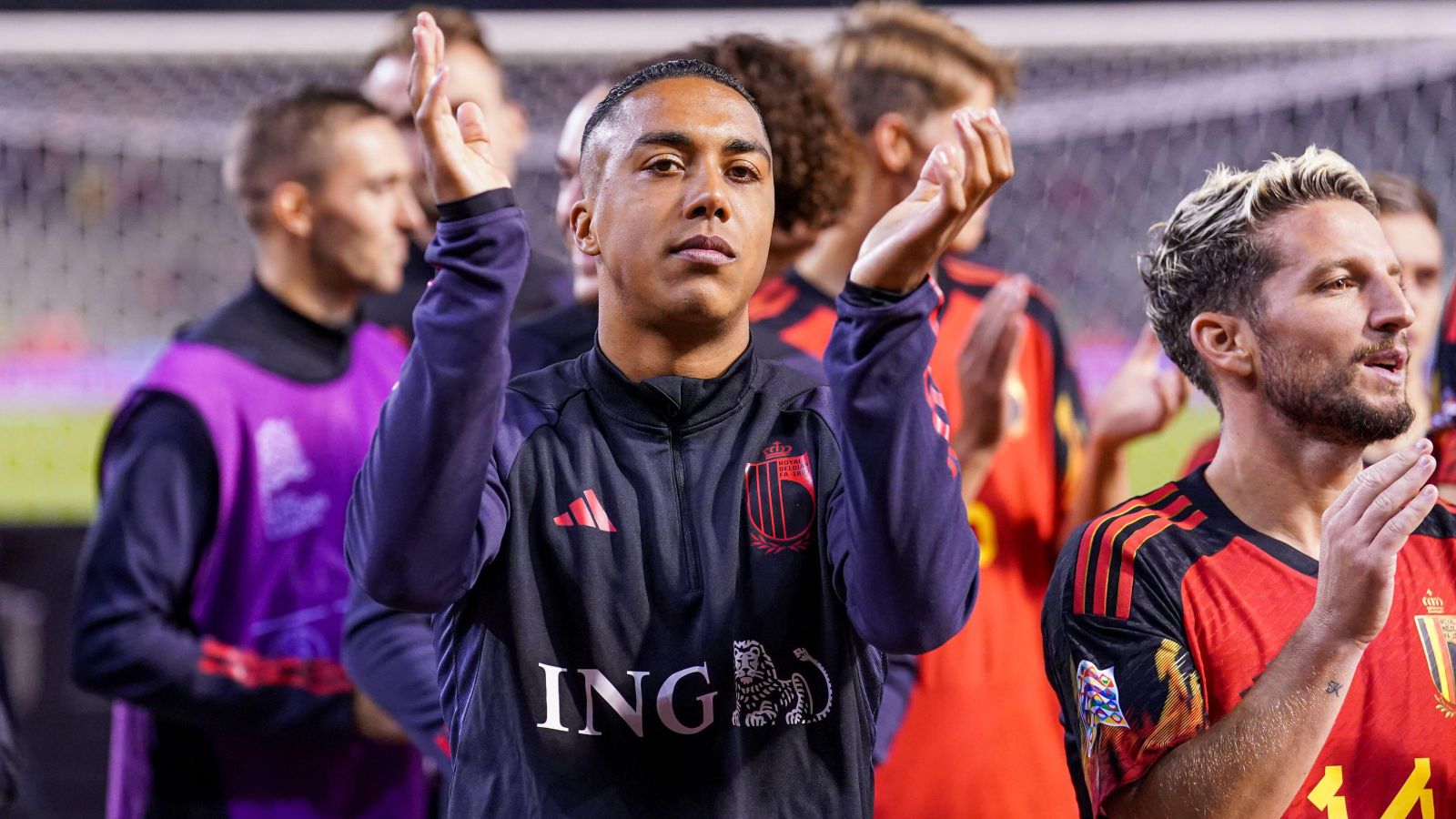 Premier League side Liverpool are one of three teams who want to sign Leicester City midfielder Youri Tielemans, according to reports.

It was widely reported that the Reds were done with their summer transfer business when they secured the early signings of Darwin Nunez, Fabio Carvalho and Calvin Ramsay.

However, following a mixed start to the new season and a number of injuries, Liverpool decided to enter the market on deadline day to sign Juventus midfielder Arthur on loan until the end of the campaign.

After dropping points again on Saturday in a 3-3 draw against Brighton, there are more rumours that they could be looking to improve their midfield over the next couple of transfer windows.

Leicester’s Tielemans has been linked with a move away from the King Power Stadium for a while now with Arsenal regularly linked to the Belgium international.

And now Italian website Calciomercato claims that Liverpool are one of three clubs who ‘like him’ with Juventus and Real Madrid also taking a keen interest.

Tielemans is out of contract at the end of the season, with no sign of him agreeing a new deal, and a number of clubs seem to be circling in an attempt to get themselves a bargain.

And transfer expert Fabrizio Romano insists that Liverpool are “very happy” with the signings of Luis Diaz and Ibrahima Konate in recent transfer windows and will now look to make a “top midfielder” their “priority”.

Romano told Caught Offside: “There’s no escaping it, this has been a poor start to the season from Liverpool as they dropped more points this weekend with a 3-3 draw at home to Brighton.

“Still, this is a club with a method of doing things, and I don’t expect any knee-jerk reactions from Jurgen Klopp.

“They’re very happy with recent signings like Luis Diaz and Ibrahima Konate, and their plan keeps going for the present and future … I’m told the priority will be a top midfielder, then at the end of the season we will see how they will decide to proceed.

“Don’t write Liverpool off yet – I think this team is still very good and able to get into the top four.”

Summer signing Nunez has struggled to make an impact at Anfield following his big-money move from Benfica with the Uruguayan missing three matches early on in the season for a sending off against Fulham.

And former Premier League striker Noel Whelan doesn’t think Liverpool boss Jurgen Klopp trusts him, with the forward only coming off the bench for the final minute of normal time against Brighton on Saturday.

Whelan told Football Insider: “It says a lot that Nunez did not come on until the final minute. If Klopp trusted him and thought he could score the winner, he would have brought him on earlier.

“He obviously thought he had better options, and that’s not a surprise given Jota’s scoring record, really.

“Nunez is still finding his way in English football and that red card and suspension really set him back. It will be in the back of the manager’s mind and it will take some time for him to get the trust of Klopp. He was obviously raging over that.

“Nunez is the record signing and will need time to adapt. But it could be some time before he is a regular starter.”