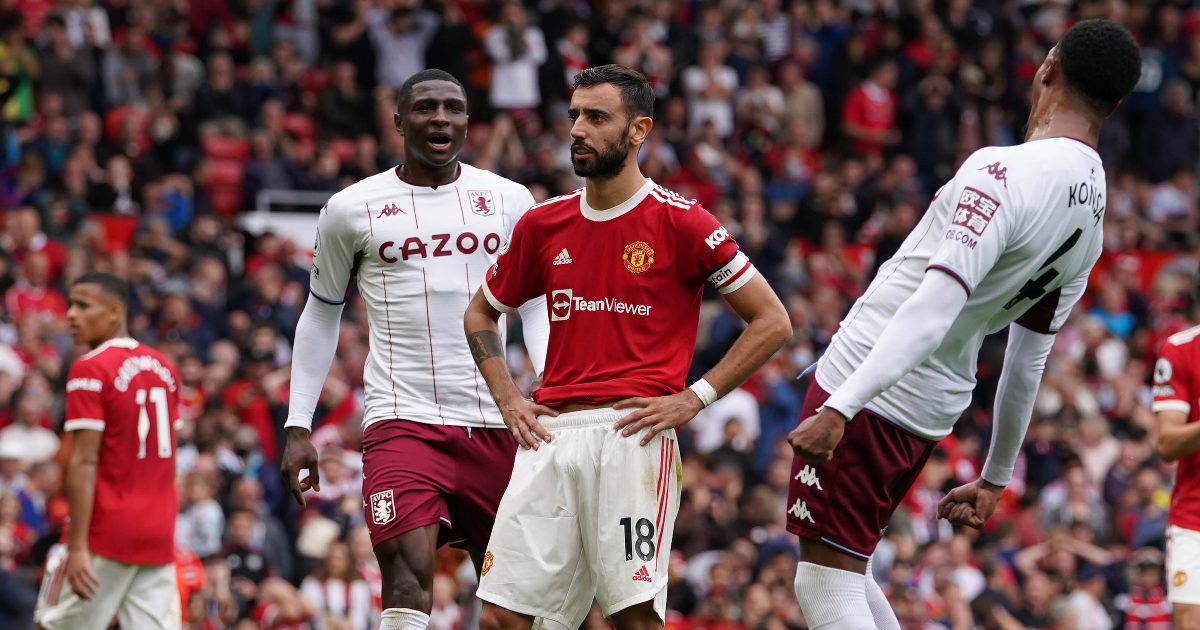 Man Utd star Bruno Fernandes is one of the world’s “most overused” players and he is at risk of burnout, according to a report from FIFPro.

The 27-year-old completed his move to Man Utd during the winter transfer window in 2019. He has already played 90 times for the Red Devils since then.

Last season, he started in all nine of United’s Europa League games as well as 35 of their Premier League outings.

Fernandes has not missed a game so far this season. According to information from transfermarkt. he has played 804 minutes for Man Utd this term from his ten outings.

FIFPro is a worldwide organisation for professional footballers. Their report (as cited by The Mirror) has stated that Fernandes has experienced a “very intense stretch” of games for United:

“There were several months in Bruno Fernandes’ calendar that had both a high match volume and a very high critical zone minutes percentage.

“In fact, between November 2020 and April 2021, his share of minutes in the critical zone did not once drop below 68 per cent and was close to 100 per cent on multiple occasions.

“This was a very intense stretch of sustained high workload.”

The report added that Fernandes’ performance data was also like this at Sportling Lisbon:

It adds: “The graph clearly shows that the player experienced periods like this before, when playing for Sporting CP in Portugal, but never in so many months in quick succession.

“At Manchester United FC Fernandes became one of the most ‘overused’ players in world football.”

After Man Utd’s draw against Everton before the international break, Fernandes suggested that Man Utd need to improve:

“We have to learn and the time is now because we cannot do this anymore, we did it so many times. It is key that we do not slow the game down when we’re winning.