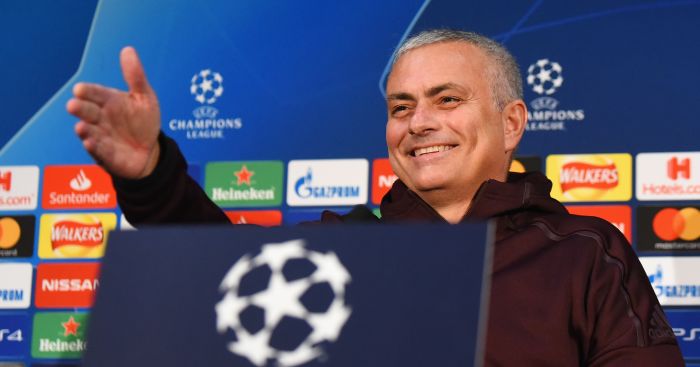 Jose Mourinho would like to take charge of either Monaco or Lyon as he looks to get back into football management, according to reports.

The Portuguese coach was sacked in December by Manchester United following a run of poor results and rumours he had lost the dressing room.

Mourinho remains out of work since losing his job but admitted recently that he would like to be back with a club by the start of pre-season.

He is currently enjoying his time away from the media spotlight and added that it is unlikely he will take an international job ahead of the World Cup in Qatar.

And L’Equipe claims Mourinho is eyeing a return to management with Lyon or Monaco with the headline on the front of the newspaper reading ‘The Special Ligue One’.

Mourinho has been linked with a number of high-profile jobs, including Real Madrid – before Zinedine Zidane returned – and Paris Saint-Germain, who he could now be coming up against if these rumours are accurate.

Monaco are struggling near the bottom of Ligue 1, although they have picked up of late after sacking Thierry Henry and rehiring Leonardo Jardim.

Meanwhile, Lyon are a huge 24 points off the league leaders PSG but only four points off Lille in second place.