Home All The News Report: One reason Man Utd are delaying DoF appointment 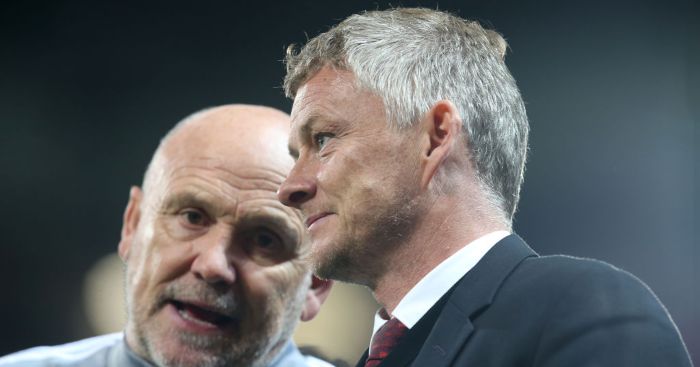 A report has revealed one reason for Manchester United’s inability to appoint a suitable director of football.

That didn’t materialise but the club are still reportedly committed to bringing in the right candidate for the role with Edwin van der Sar the latest name linked.

And The Athletic have information as to one reason the appointment hasn’t yet been made by United.

Daniel Taylor wrote in The Athletic:

‘Even more perplexing is United’s continuing inability to appoint a technical director, 14 months after the club first let it be known this was among their priorities.

‘One of the reasons for the delay, according to information passed to The Athletic, is that [Ole Gunnar] Solskjaer and his assistant, Mike Phelan, tend to perform parts of this role anyway, bearing in mind it involves creating a pathway between the academy and first team, planning ahead with a three-year cycle and looking after the continuity of the club.’