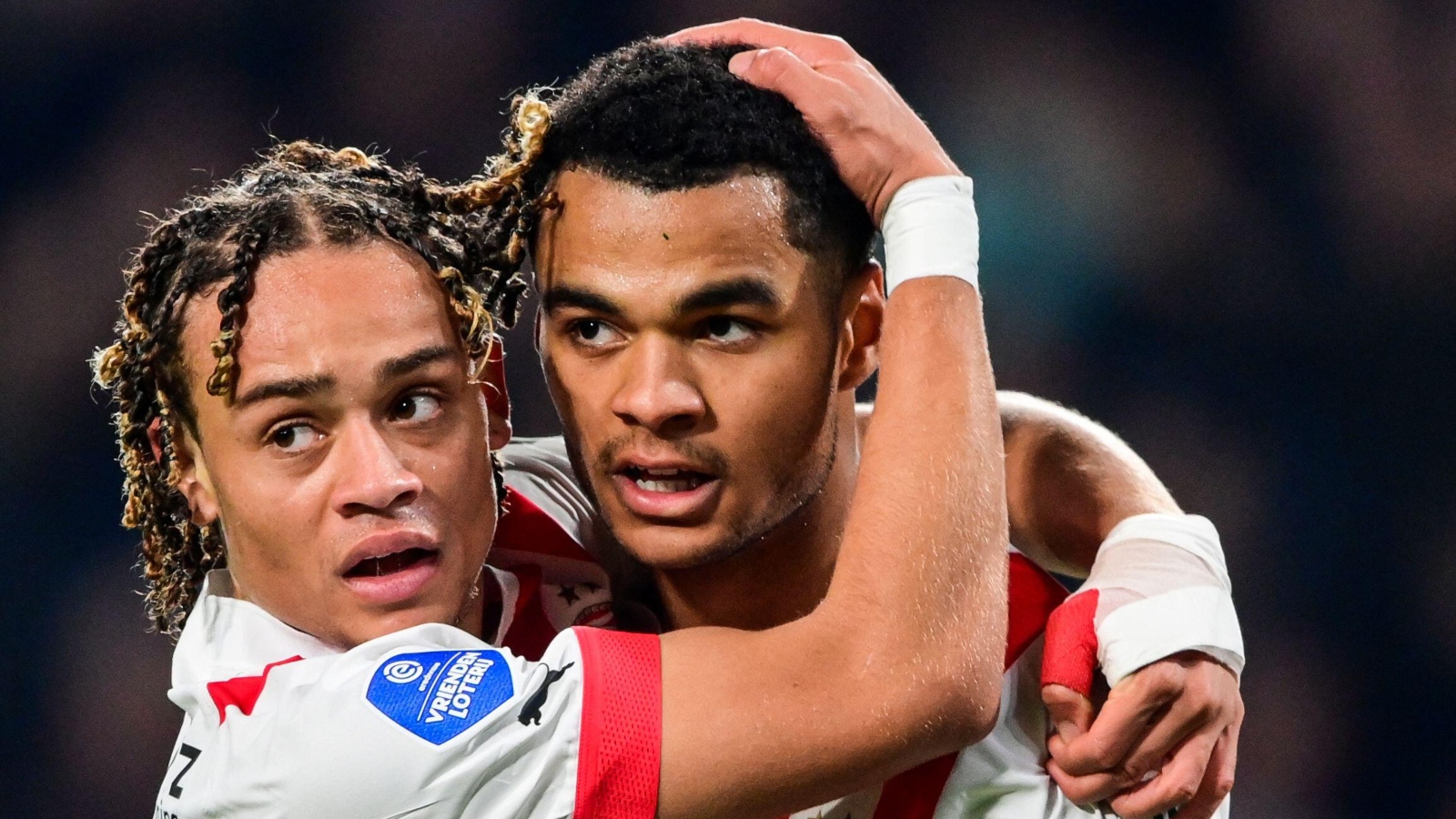 Manchester United could be able to replace Cristiano Ronaldo with PSV forward Cody Gakpo in January, according to reports.

Gakpo first broke into PSV’s first-team squad in the 2018-19 season.

After proving he was far too good for the club’s youth team, he picked up lots of game time in the second half of that campaign, scoring one and assisting five in 16 Eredivisie matches, starting only two of those.

He was then a mainstay in the team in 19-20 and quickly became one of Boeren’s most important players.

Last term, the 23-year-old provided 36 goal contributions in 47 matches across all competitions.

Gakpo hasn’t slowed down this term, netting 13 and assisting 17 in 24 encounters so far.

The Holland international has attracted lots of interest from the Premier League.

In the summer, United, Leeds, Arsenal and Southampton were all linked.

Leeds reportedly lodged a deadline day bid to sign Gakpo, however, by that point the Dutch transfer window had closed, so PSV did not entertain any offers.

A move to Old Trafford does seem even more likely given Cristiano Ronaldo’s explosive interview that was partially released on Wednesday.

Ronaldo is bound to exit the club in the winter transfer window and Erik ten Hag will need to recruit a new forward.

While Gakpo is not an out-and-out striker, he can play in that position and would provide some much-needed depth.

Should Ronaldo leave, Ten Hag will only have Anthony Martial and Marcus Rashford as his first-team No. 9 options – while neither are a natural No. 9, although they are more so than Gakpo.

According to 90min, PSV are willing to let the young winger leave in January.

The Dutch club are apparently open to selling Gakpo for the right price, which is apparently to be around £40m, if other reports are to be believed.

A good World Cup could see another few million added onto his valuation, however.

Despite this report, the 23-year-old recently said a January exit is not on the cards. His actual words are probably more reliable than a report from 90min…

He said: “I think at the end of this season, I will be ready to take that step.

“I feel like I was already that way at the beginning of this season, but after this season, I’m even more ready to take the next step.

“It would be an honour to play there [at Barcelona, Liverpool, Manchester City, Manchester United or Real Madrid], but I also have to see what kind of team I can best achieve my goals.”

When asked if he has a dream club, Gakpo said: “PSV was always my dream club. I don’t really have one for the rest.”

READ NOW: Ronaldo poster torn down by Man Utd as England down to ‘just 25 players’ now