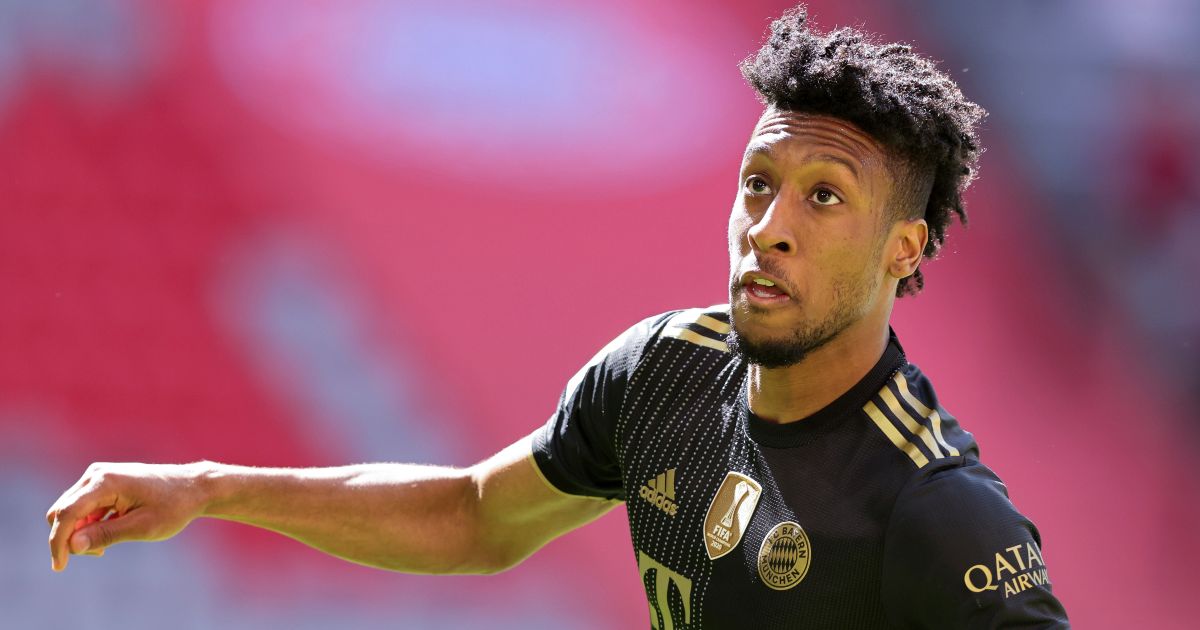 Liverpool have not made an offer for Bayern Munich star Kingsley Coman, according to reports in Germany.

Bayern and Coman have reportedly reached an impasse over the terms of his new deal, with the Bavarian giants unwilling to meet his enormous wage demands of €16-17m a year.

Coman’s current contract expires in 2023, but with the Frenchman entrenched in his stance on the financial details of a potential extension, there are reports his agent, Pini Zahavi, has begun to sound out offers in England.

It had been suggested Chelsea and Manchester United held the most interest in the Bundesliga winger until reports emerged over the weekend suggesting Liverpool had made a bid.

La Gazzetta dello Sport claimed on Sunday that Liverpool have made an opening bid of €35m for Coman but that Bayern are looking for a figure in excess of €50m to allow their winger to depart.

That story was later backed up by Florian Plettenberg from German outlet Sport1, who insisted that Coman’s father is the driving force behind a proposed Premier League move.

However, Sky Germany say there has been ‘no breakthrough in negotiations’ between Liverpool and Bayern Munich over Coman despite those reports of a bid.

It is understood that Bayern have ‘no intention’ of selling the France international this summer and that ‘there is still no concrete offer for the winger’.

Sky Germany reckon it would take a bid of ‘at least €100m’ to lure Coman away from the Allianz Arena in the summer transfer window.

If that’s the case then Liverpool will likely be discouraged by Bayern’s asking price, which seems extortionate in the current financial climate.

The Frenchman contributed eight goals and 15 assists in 39 appearances last season, and scored the winner in the 2020 Champions League final.

He is one of the most decorated young players in world football, having won 10 league titles during spells at Bayern, Juventus, and Paris Saint-Germain.