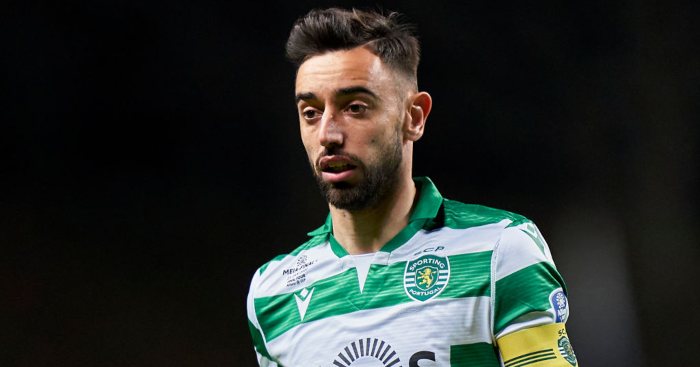 Manchester United could agree a deal to sign Bruno Fernandes from Sporting Lisbon today, according to reports in Portugal.

Fernandes has been heavily linked with a move to Man Utd this month but it hadn’t been clear in recent days how close the deal was to being completed.

There were rumours that the clubs were as much as £20m apart in their valuation of the player with one newspaper suggesting Man Utd had pulled out of negotiations.

A report in the Daily Mirror this morning says that they expect Fernandes to be a Man Utd player by the weekend after the Red Devils gave in to Sporting’s demands.

And now A Bola (via Sport Witness) has another update for us from Portugal by saying the transfer ‘may be closed today’.

United are ‘getting closer to the final understanding,’ with the Old Trafford club ‘already informing’ Sporting that they are prepared to pay €65m.

That fee – which is ‘on the table’ – will reportedly be made up of €55m up front with another €10m coming in bonuses and add-ons.

A Bola adds: ‘Still with some rough edges to be made regarding the payment terms by Manchester United to Sporting, all the details can be definitely settled today, in yet another negotiating round between all parties where everything can be sealed.’