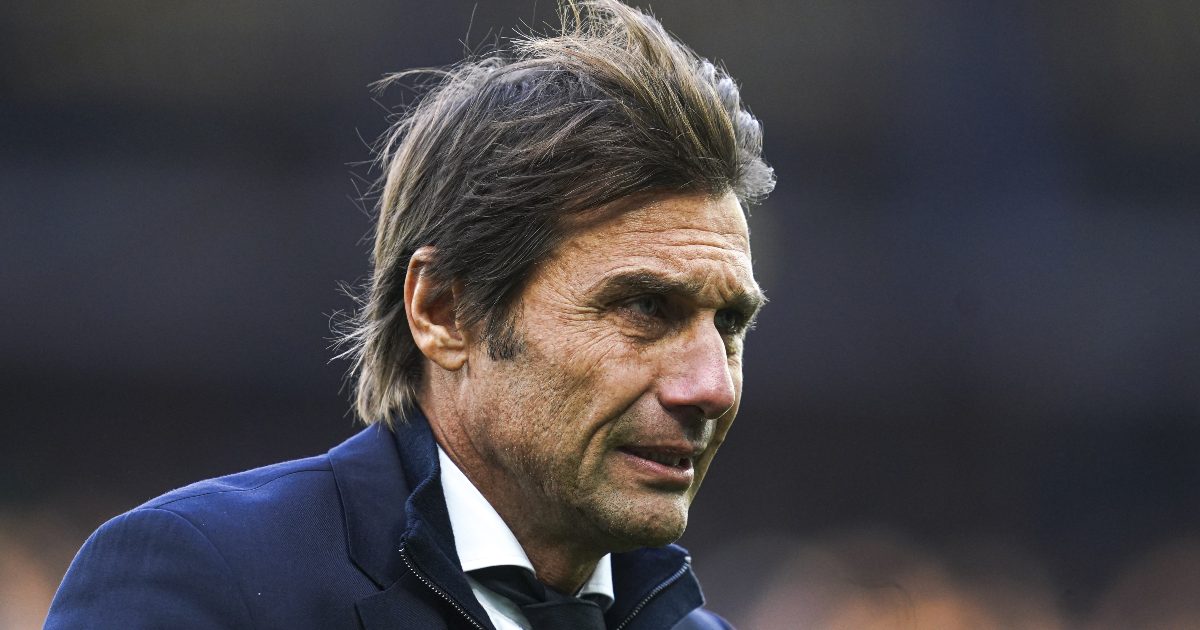 According to reports, Antonio Conte is against Tottenham signing Eden Hazard, as he would prefer them to bring in Gareth Bale.

The Welshman has previously had two spells at Spurs. He initially joined them in 2007 from Southampton.

Bale grew to become one of the best players in the Premier League during his time at the club. This tempted Real Madrid to sign him for around £85m in 2013.

After falling down the pecking order at Madrid, Bale rejoined Spurs on loan last season. He scored 16 times across all competitions before the end of the 2020/21 campaign.

Hazard meanwhile has struggled with injuries since he joined Real Madrid from Chelsea. He was managed by Conte during their time together with the Londoners.

As reported by the Express, Eduardo Inda has told Spanish outlet El Chiringuito that Conte would prefer Spurs to sign Bale over Hazard:

“Daniel Levy would like to take a Real Madrid player who is always injured.

“He wanted to sign Eden Hazard, but Conte has told him ‘no’ because he knows him from when he trained at Chelsea and says that he has little intensity and that he is not a very hard worker.

“The most striking thing is the player that Conte has asked Levy to take him to London. He is Gareth Bale.

“Bale ends his contract at the end of the season, but in winter he would not be free.”

“The gaffer is special. He loves training hard but now we don’t have a lot of time to work on the things he wants on the pitch. So we did a lot of meetings with videos this week.

“I’ve never played five at the back before. I have to learn quickly. The gaffer has told me he wants me to be solid in defence but at the same moment, I have to arrive in the box, help the strikers, score goals, give assists. Now I have more of a chance to score goals and give assists. So let’s work.

“I have to see many videos with the staff to do what they want on the pitch. I’m enjoying the position a lot because I can attack more but I have to run double!

“I’ve watched a lot of videos of Chelsea and Inter Milan, and I have a friend at Inter, Achraf Hakimi who I spoke to about the gaffer. He told me I will improve a lot under him and I want to do that as soon as possible. He said I will have to work really, really hard but I will improve a lot. In one week, I can already see that.”