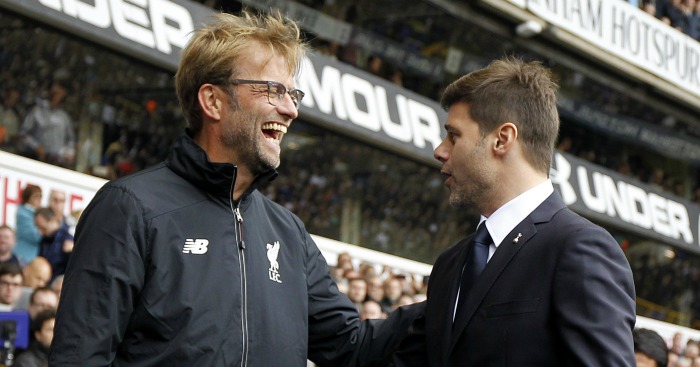 The Premier League has proposed a schedule that will see games played nine days before and eight days after the start and end of the 2022 World Cup.

The 2022 World Cup will be held in Qatar in November and December to avoid the country’s searing heat.

That poses an obvious problem for all major European leagues, which generally run from August through to May.

The top flight and Championship will then return on Boxing Day, eight days after the World Cup final, to ‘minimise disruption’.

‘To allow for the extra time needed, the domestic season for the top two tiers would kick off a week earlier and end a week later,’ it is added.

The schedule is expected to ’cause ructions with clubs’ as countries will want players to report for pre-tournament training while the leagues are in play, although the Mail do say ‘the response was said to be positive’ when clubs were told of the plans.

It is likely to leave them without international players for a lengthy period to aid first preparation and then recovery, with talks to be held in November.