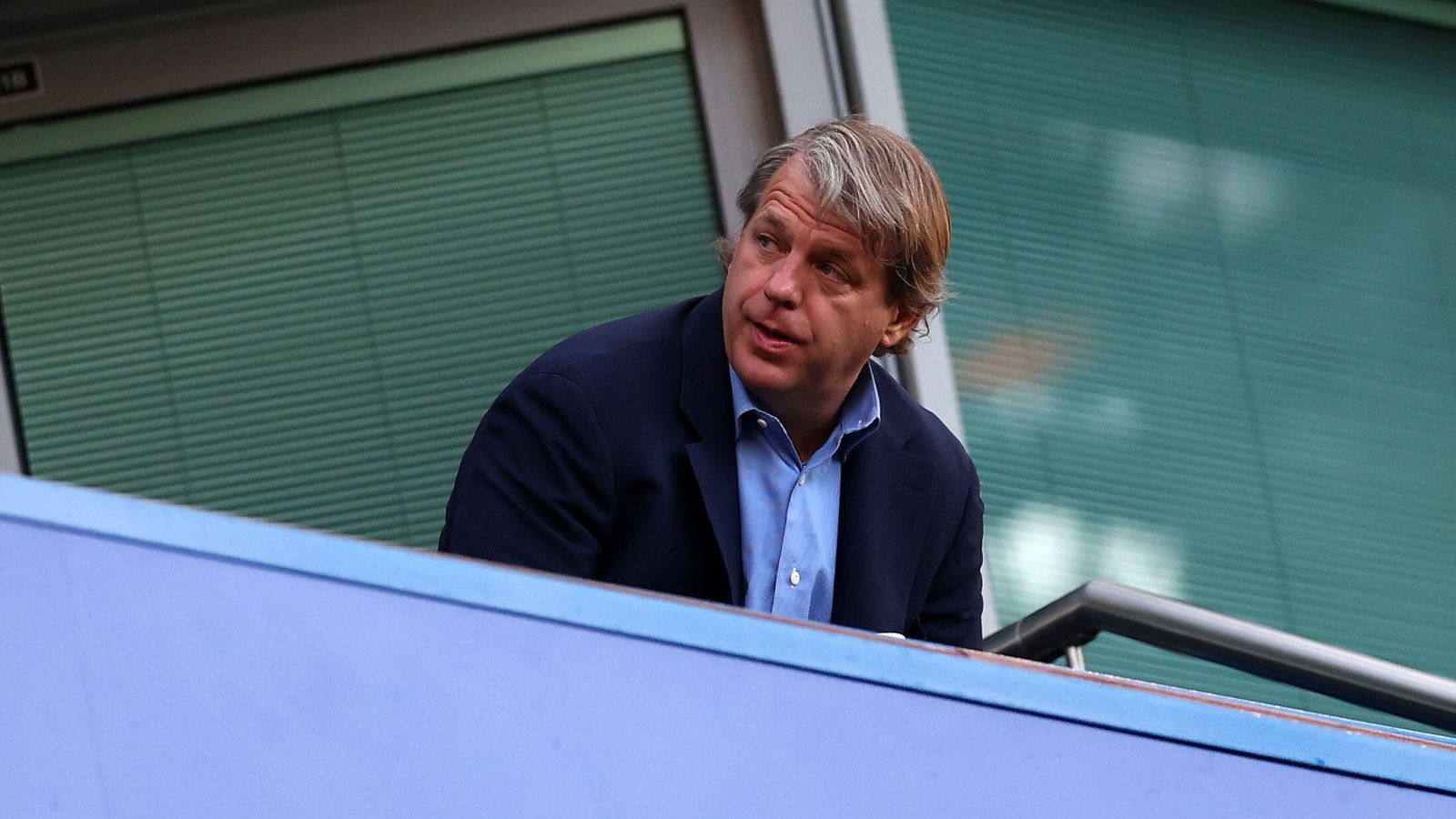 The main priority for Chelsea and new owner Todd Boehly this summer is to find a replacement for Romelu Lukaku, according to reports.

Gazzetta dello Sport claimed earlier today that a deal has been struck between Chelsea and Inter Milan for Lukaku in a three-hour video call, which ironed out the details of a loan move.

It is understood that Inter Milan have agreed to pay the Blues a £6m fee for the temporary deal with a further £1.7m potentially arriving at Stamford Bridge in bonuses.

It has been claimed that Lukaku has been working to push through a move back to Inter Milan for over two months after his £97.5m transfer to Chelsea last summer.

Lukaku finished as the club’s top goalscorer on 15 goals last season but his performances were criticised and the Belgium international finished the campaign on just eight Premier League goals.

And now the Daily Mail claim that Chelsea have made it their ‘priority’ to replace him this summer while hopefully landing a more prolific striker in the process.

The Blues will ‘get to work on overhauling their squad’ once Lukaku’s return to Inter goes through with Thomas Tuchel ‘keen to add pace in attack and replenish his defence’.

Everton forward Richarlison has ’emerged as an option’ to replace Lukaku with Chelsea believing the Brazilian ‘operates well as a central forward’ –  but the Toffees will want more than £50m for their star man.

Chelsea have ‘thrown their hat in’ for Bayern Munich star Robert Lewandowski while Lille’s Jonathan David, Victor Osimhen of Napoli and Sassuolo’s Gianluca Scamacca are all possibilities.

Jules Kounde is their top defensive target but reports today insist that Chelsea’s inaction could see them lose out on the centre-back with recent claims he wants to stay in Spain.

Manchester City forward Raheem Sterling also ‘features prominently on Chelsea’s list of targets for attacking reinforcements this summer’ and ‘work towards a potential deal has begun’.