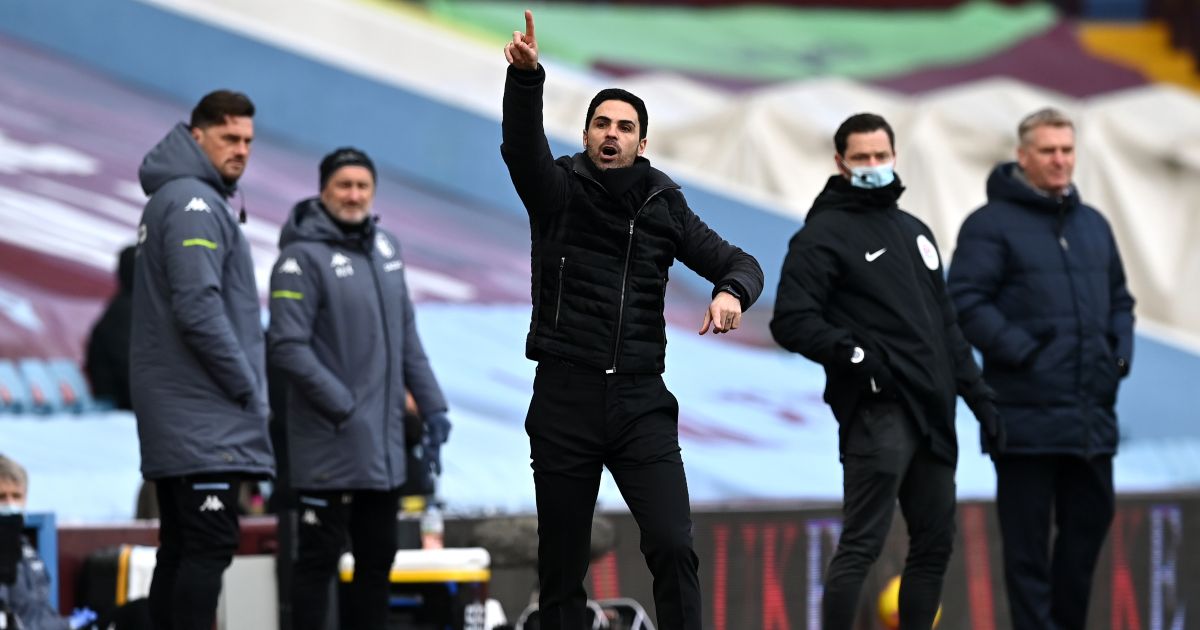 Arsenal will target a new left-back in the summer transfer window to provide back-up for Kieran Tierney, according to a report.

The Gunners were one of the more active clubs in the January window, bringing in Brighton goalkeeper Mat Ryan and Real Madrid midfielder Martin Odegaard on loan until the end of the season.

Only a handful of clubs spent money on permanent transfers but The Athletic reckon Arsenal will pay some money for a new left-back this summer.

Tierney, who joined the Gunners from Celtic a year ago, has been one of their better players this term as they battle to improve their current tenth position.

The Scot has suffered with injury recently and with Sead Kolasinac and Ainsley Maitland-Niles allowed to leave in January, Cedric Soares has been covering at left-back.

No replacements arrived as cover in January and The Athletic report that this was ‘always the most likely outcome’ as they were ‘were not in a position to address the situation in the way they wanted last month’.

Arsenal ‘intend’ to bring in a left-back in the summer with Patrick van Aanholt and Ryan Bertrand both figuring ‘on the club’s recruitment lists’.

However, ‘it’s believed neither player came under serious consideration’ and  that ‘Arsenal will attempt to make an addition once the campaign is over’.

‘They are thought to be seeking a young player with high quality and potential but in need of experience who can support and learn from the undisputed first-choice Tierney before potentially succeeding him in the future — as opposed to an older candidate with expectations of a regular starting place.

‘The anticipation at Arsenal is that such a desire will be easier to satisfy from a financial, availability and squad-space perspective in the next trading period than it was in the one that has just gone.’