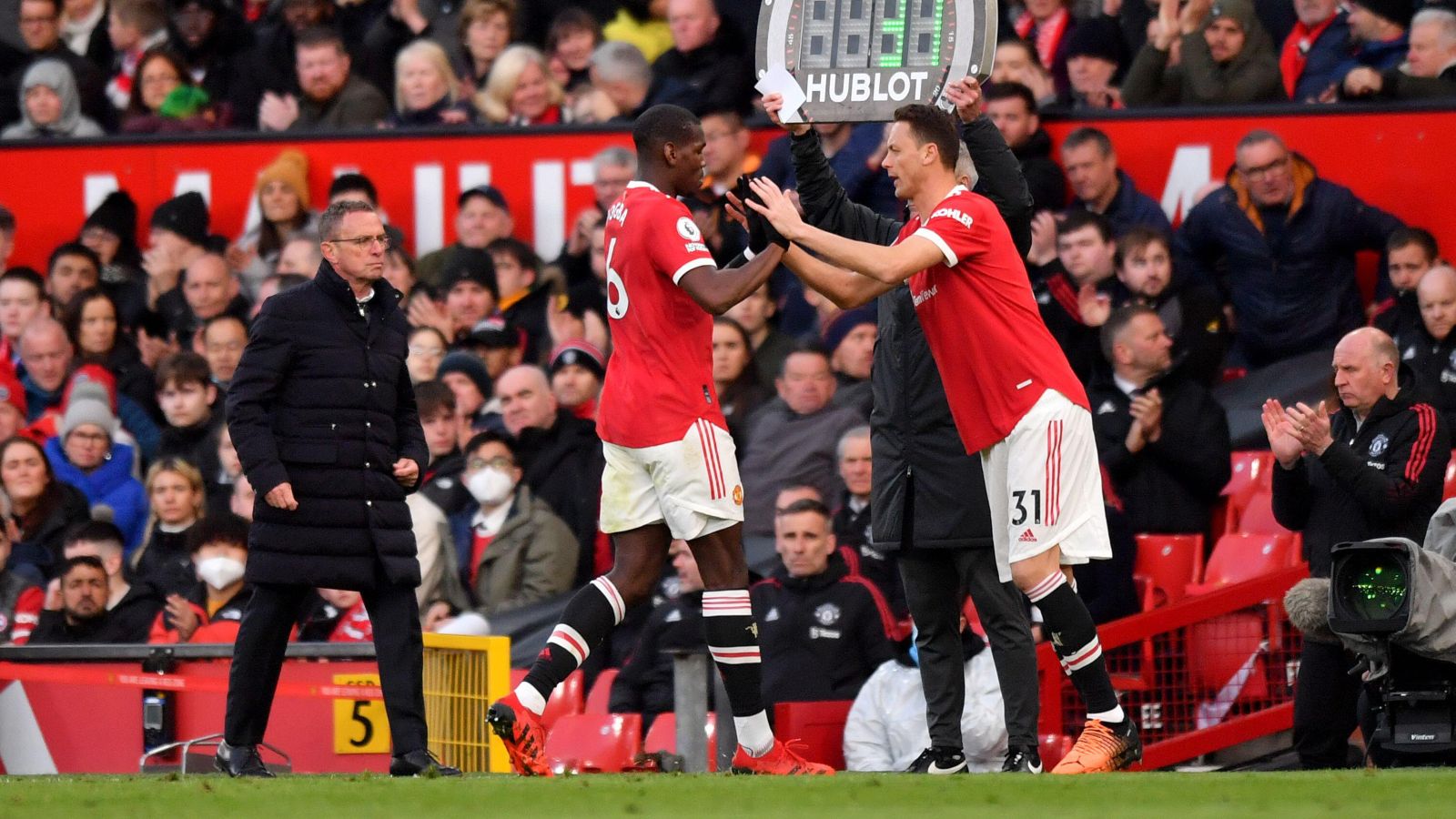 The released list at Man Utd is set to ‘break double figures’ once it is ratified before the summer, according to reports.

Erik ten Hag will take over from interim boss Ralf Rangnick at the end of the season and will no doubt look to reshape his squad ahead of next term.

There have been a number of rumours about incomings and outgoings already and the Manchester Evening News reckons Man Utd will ‘break double figures when they announce their list of released players at the end of the season’.

Lee Grant, Paul Pogba, Nemanja Matic, Jesse Lingard, Juan Mata and Edinson Cavani are all out of contract at the end of the season with no sign of new deals for any of the sextet.

Added to that, Ondrej Mastny, Reece Devine, Charlie Wellens and Connor Stanley, as well as forwards D’Mani Mellor and Mateo Mejia, are all out of contract at youth level.

That would take the total players released to 12 and give Ten Hag some room to add his own regulars and youth prospects this summer.

Rangnick suggested last month that Man Utd could bring as many as ten new players in this summer but the Red Devils hierarchy reportedly distanced themselves from those claims.

The same report have claimed that Ten Hag’s transfer budget this summer will be between £100m and £150m with the club aiming to bring in quality over quantity.

And Ten Hag gave a little peek into his thinking in an interview yesterday following his final match as Ajax boss, with the Dutchman insisting that there are already “a lot of good players” at Man Utd.

“From tomorrow, my focus will be on United, and I will of course get deep into things there,” the incoming Man Utd boss said.

“What I have to say about it is, the detailed analysis still has to begin, I still have to work with the team, but let me be clear that at United there are a lot of good players around.

“We have to make them function as a team but definitely Ronaldo, he is a giant.”