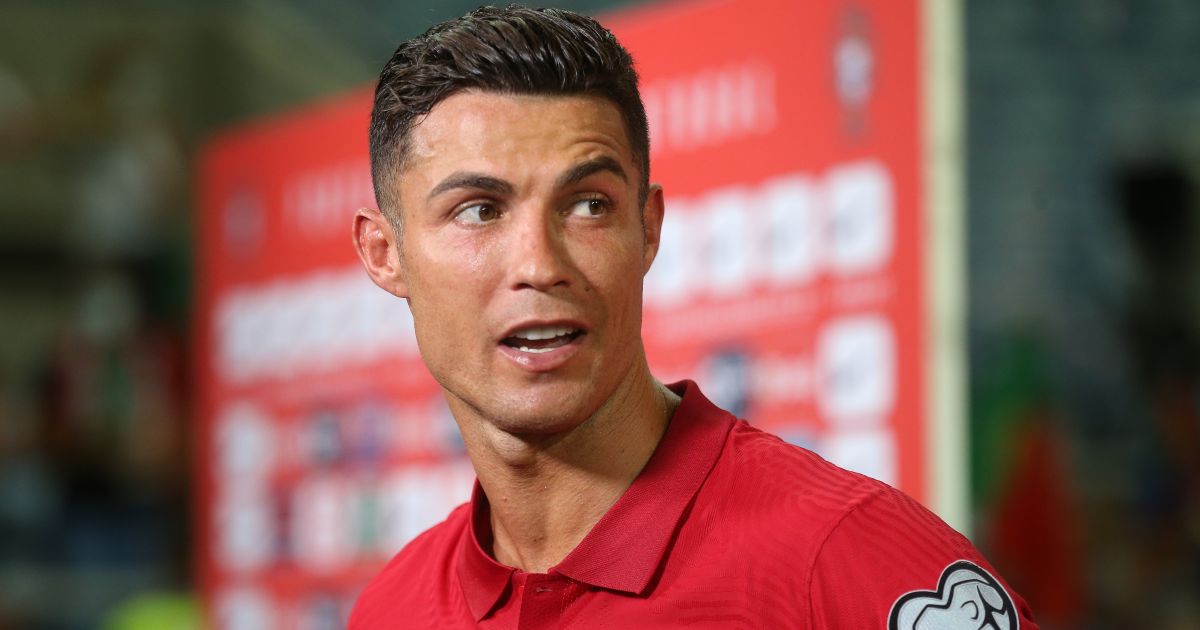 Manchester United will spread the cost of Cristiano Ronaldo over five years with Juventus potentially receiving a further €8m in add-ons, according to Fabrizio Romano.

The Red Devils completed the signing of the Portuguese superstar on transfer deadline day with Ronaldo currently completing quarantine until Wednesday.

It was confirmed that United would pay €15m for the 36-year-old after he spent three years in Turin, scoring 101 goals in 134 matches in all competitions.

And now Romano has detailed how long it will take for Man Utd to pay the fee, while there could be as much as €8m more paid to Juventus in bonuses.

Meanwhile, Harry Maguire – who is away on international duty with England – can’t wait to start playing with Ronaldo when he returns to Carrington.

The United captain said: “It’s amazing. Obviously I’m away with England at the moment so my focus is on the game tomorrow but for him to sign back for the club (is amazing).

“For me, the greatest player to play the game. It’s amazing to have him at the club. I’m sure he’s going to have a big impact on and off the field and many players can look and learn and improve.

“Obviously he’s going to improve our team as well with his goalscoring record. It’s amazing to have him at the club. I’m looking forward to meeting him in a few days.”

And another England international Jess Lingard gave Ronaldo a welcome “gift” by copying the Portugal international’s iconic celebration in the Three Lions’ victory over Andorra on Sunday.

“Me and Mason (Mount) were just thinking of celebrations this week and obviously we mixed my celebration with Cristiano’s and I said I’d do it if I scored,” Lingard told beIN Sports.