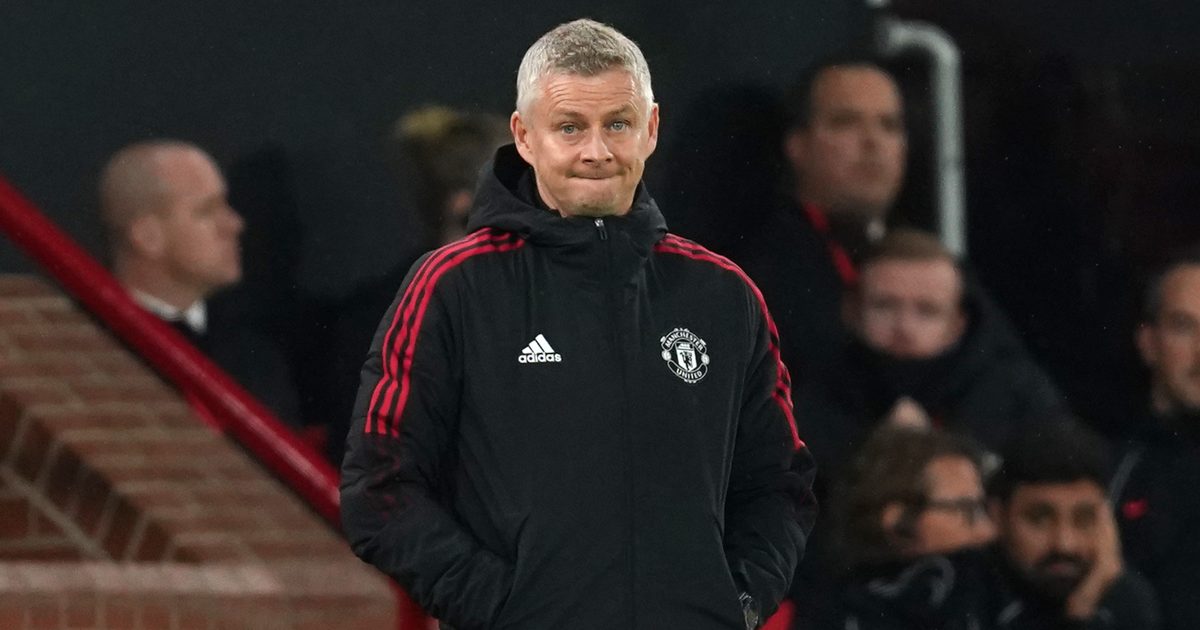 A “sizeable number” of the Man Utd squad “lost faith” in Ole Gunnar Solskjaer even before their 5-0 defeat to Liverpool on Sunday, according to reports.

The Red Devils are in a poor run of form of late as they are winless in four Premier League games.

They drew with Everton in between their defeats against Aston Villa and Leicester City.

This was before they faced Jurgen Klopp’s Liverpool at Old Trafford on Sunday. Mohamed Salah netted a hat-trick as his side hammered their rivals 5-0.

Man Utd are now eight points adrift of league leaders Chelsea as they sit seventh in the table.

ESPN are now reporting that a “sizeable” number of Man United’s squad “lost faith” in Solskjaer before the loss to Liverpool.

They state that “his support in the dressing room is largely limited to the core of United’s British players and a small number of the team’s overseas players.”

ESPN add that Solskjaer’s inability to ease his side’s defensive troubles and his favouritism of under-performing individuals led to players “openly criticising” their boss while away on international duty.

It is also said that “senior players want more tactical direction from Solskjaer and his coaches, but he has been found wanting in that area.”

“Ole has done a good job but to take on Klopp, Tuchel and Pep, Manchester United need a better manager. I feel for Ole – that will be the darkest day in his career,” Carragher said.