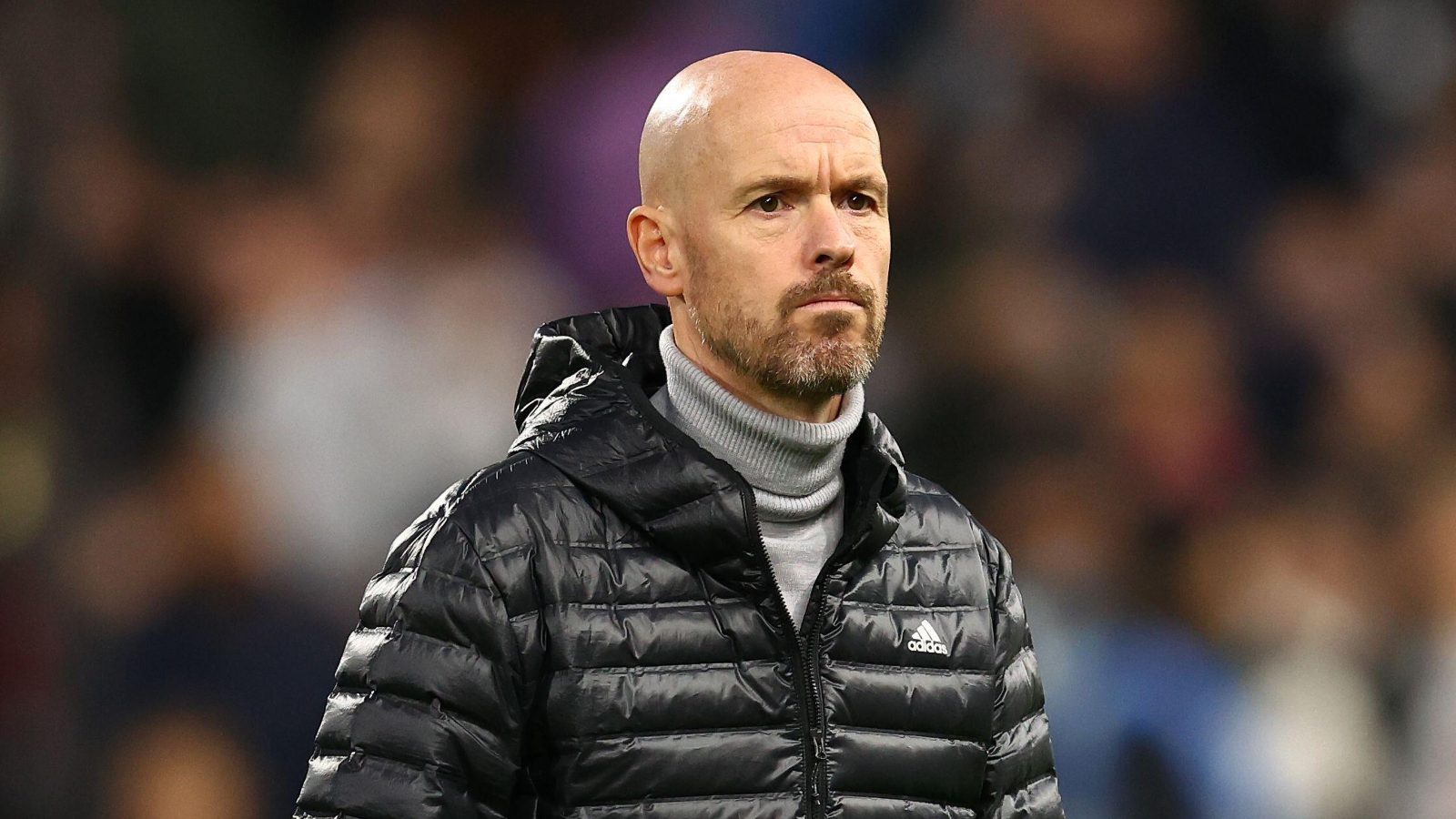 Man Utd boss Erik ten Hag wants Jadon Sancho to up his ‘commitment’ when his team return to Premier League action after the World Cup, according to reports.

The 22-year-old contributed 38 goals and 45 assists in four seasons at Borussia Dortmund with Man Utd eventually buying him for £72m in 2021.

However, things have not gone to plan at Old Trafford with Sancho scoring five goals and setting up another four for his team-mates in 39 Premier League appearances over the last two seasons.

That poor has seen Sancho dropped by England with others selected ahead of him by Gareth Southgate for the World Cup in Qatar.

There have been claims that his poor ‘timekeeping was an issue for England backroom staff before losing his place in Gareth Southgate’s squad’.

Sancho was a regular at the start of this season under Man Utd boss Ten Hag, playing in a front three with Marcus Rashford and either Anthony Martial or Cristiano Ronaldo.

But he made just two substitute appearances in United’s final five matches before the World Cup and AS (via The Metro) claim that Ten Hag is ‘unhappy’ with Sancho and wants to see more ‘commitment’ from him before the end of the season.

The Man Utd winger is ‘working to impress Ten Hag and he was in Holland last week to work with coaches recommended by the Dutchman’ and he could be used in a more central position if the Red Devils fail to find a replacement for Ronaldo in January.

Neymar told the Daily Telegraph earlier this month: “I really forgot about England but obviously they have a chance!

“I really like Kane and Sancho. They’re two incredible players and I have a special love for them because I like players that have their qualities.”

With Sancho not going to the World Cup, former Man Utd left-back Paul Parker reckons the winger could go down as United’s “worst buy ever”.

“If you look at the money Man United paid for him, I would say that he could end up being the worst buy ever in Manchester United’s history,” Parker told Bettors. “To be honest I’ve never really understood why Man United paid so much money for Jadon Sancho.

“He has a lot of issues because he is never attacking fullbacks, he is passing backwards and is not really challenging his direct opponent. The way you play in Germany is completely different to the Premier League and it seems like he’ll never be able to adapt well enough to be a key player for Man United.”