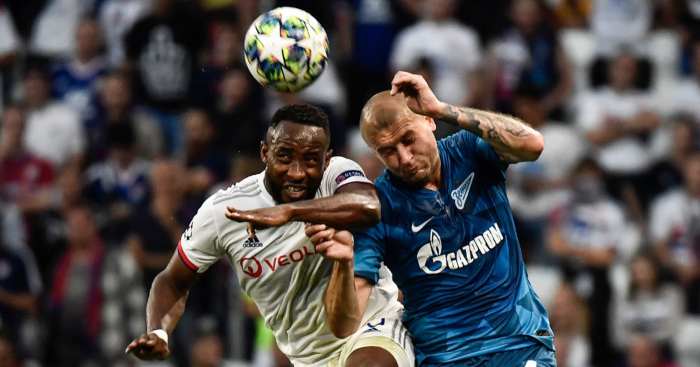 Manchester United will make replacing Romelu Lukaku a priority in the January transfer window, according to reports.

Reports a week ago claimed that United had reached a ‘verbal agreement’ to sign Juventus striker Mario Mandzukic, with another report claiming he could even arrive before January.

The Croatia striker was a target for Solskjaer late in the summer after United let Lukaku and Alexis Sanchez join Inter Milan.

It has been said that Mandzukic felt too rushed to make a decision over his future before the deadline, but his lack of game time for Juve coupled with United’s attacking woes has reignited belief that a winter deal could be on the cards.

Despite that, Italian publication Il Giornale claim that wantaway Mandzukic will join AC Milan instead this January.

And the Daily Express claims that bringing in a striker at United is ‘now the club’s priority’ with Lyon’s Moussa Dembele moving ‘higher up United’s shortlist of potential forwards’ after Mandzukic’s decision.

Dembele has scored six goals in ten matches this season after impressing on his debut season for the French side, bagging 23 times in 52 appearances.

Lyon aren’t ‘under any financial or contractual pressure to sell Dembele’ and will want a fee of around £71million for his services.