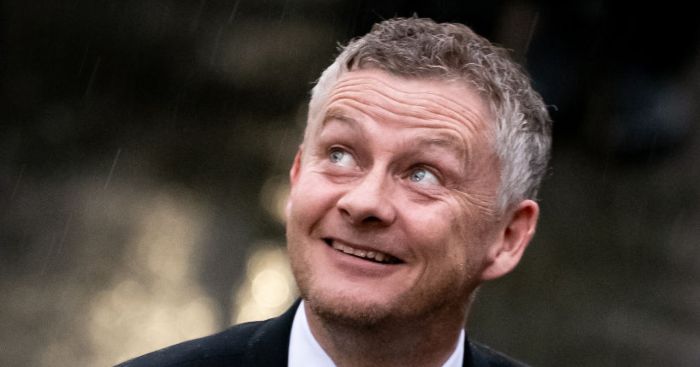 Manchester United have a ‘wanted list’ of up to five strikers with Timo Werner and Moussa Dembele emerging as top targets, according to reports.

The Red Devils were looking to buy a striker in the January transfer window but after exhausting almost all possibilities they brought Odion Ighalo in on loan until the end of the season.

The former Watford striker is seen as a temporary fix to United‘s lack of prolific strikers, although Ole Gunnar Solskjaer did say that there is a chance Ighalo could stay if he impresses.

However, the likelihood is that United will be looking for a new striker this summer and a report in the Evening Standard claims Solskjaer has whittled his ‘wanted list’ down after missing out on Erling Haaland.

Dembele and Werner are the two strikers named as ‘under consideration’ by Solskjaer as he looks to ‘reassess’ his top targets.

RB Leipzig striker Werner has been heavily linked with a move to Liverpool after making a number of complimentary remarks about the club and Jurgen Klopp.

Dembele has been on Chelsea’s radar as well as several other Premier League clubs with the Lyon striker scoring 16 Ligue 1 goals this campaign.