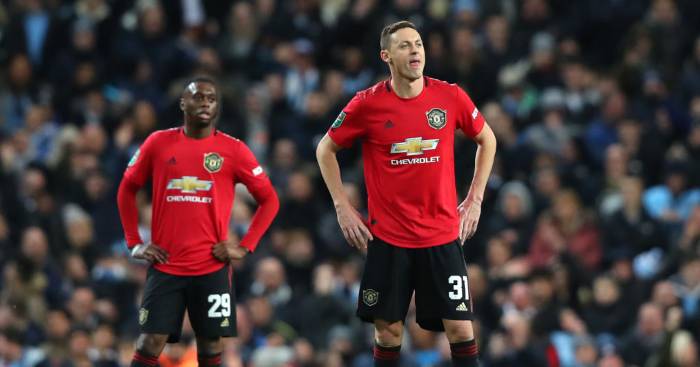 AC Milan turned down the chance to sign Manchester United midfielder Nemanja Matic in the January transfer window, according to reports.

The 31-year-old is out of contract in the summer and has been able to talk to foreign clubs from January.

Man Utd were prepared to let Matic leave during the current transfer window for a bargain fee, with a number of top clubs said to be interested in the Serbia international.

However, a move didn’t materialise in Janaury and there have been rumours that the club could even offer him a new contract.

And Calciomercato (via Sport Witness) claims rejected the chance to sign Matic in the winter window as they wanted to ‘invest differently’.

The report adds that a deal was proposed but Milan’s management team ‘declined the idea’ of bringing Matic in.