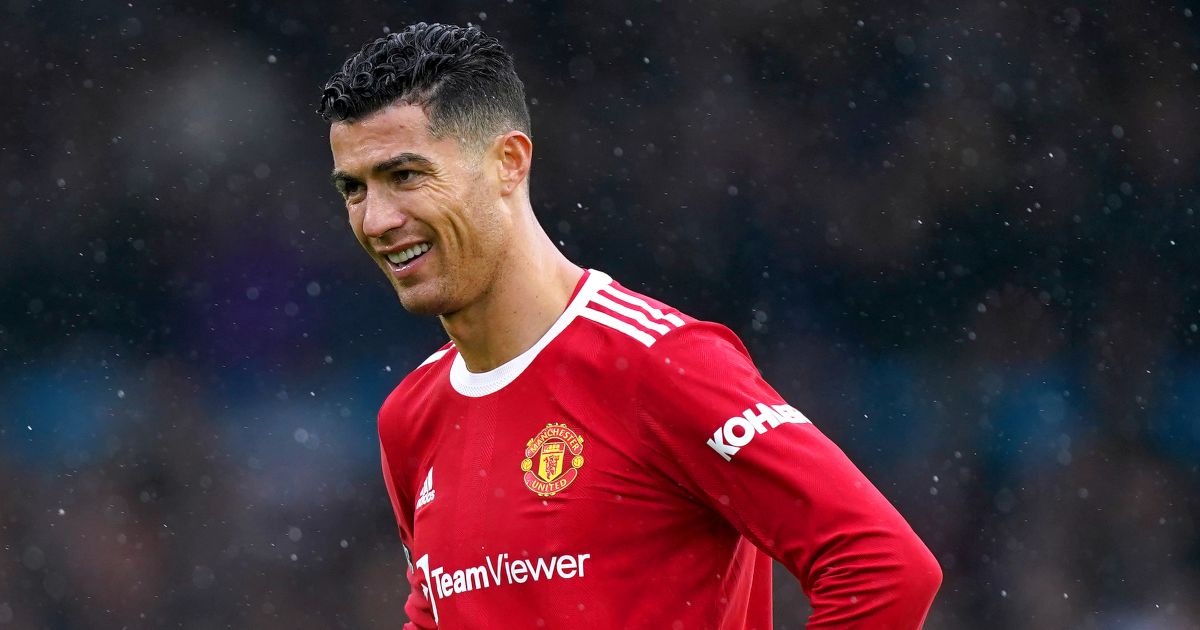 Man Utd striker Cristiano Ronaldo is dreaming of a return to Real Madrid in the summer transfer window, according to reports in Spain.

Ronaldo has scored 15 goals in 28 appearances for the Red Devils this season, the most by anyone in Ralf Rangnick’s side.

The Portuguese forward went six games without scoring for Man Utd in January and February, the longest goal drought he has suffered since 2010, before scoring on February 15 in a 2-0 win over Brighton.

There have been rumours of unrest in the Man Utd dressing room, which have been denied by Rangnick and some of the squad, while reports have also claimed that Ronaldo is seeking a move back to Real Madrid in the summer.

Their failure to challenge for the Premier League is one reason that Ronaldo is apparently looking to leave Old Trafford in the summer.

And now Spanish publication Nacional claim that Ronaldo ‘dreams of returning to Real Madrid and leaving Manchester United’ in the next transfer window.

As mentioned in previous reports, the Portugal legend is ‘not at all satisfied’ at Man Utd after their ‘irregular’ season in the Premier League.

They insist that ‘several confrontations’ with Rangnick is ‘another reason that has led him to seriously consider escaping’ in a few months.

They even go as far to say that Ronaldo now has ‘an agreement’ with the Man Utd board which will allow him to leave in the summer if a club offers around €20m.

His agent Jorge Mendes has ‘begun to study the offers’ with a transfer to Paris Saint-Germain a possibility – but he has his heart set on a move back to the Bernabeu.

Unfortunately for Ronaldo, Nacional adds that Real Madrid chairman Florentino Perez ‘does not seem to have any interest’ in bringing him back to Spain.

Carlo Ancelotti would be ‘delighted’ to have Ronaldo at Madrid but Perez has a ‘terrible relationship’ with both Ronaldo and his representative Mendes.

Nacional says Ancelotti ‘knows’ the deal is ‘impossible and the report continues: ‘It doesn’t matter that the five-time Ballon d’Or winner is willing to take a huge pay cut.’