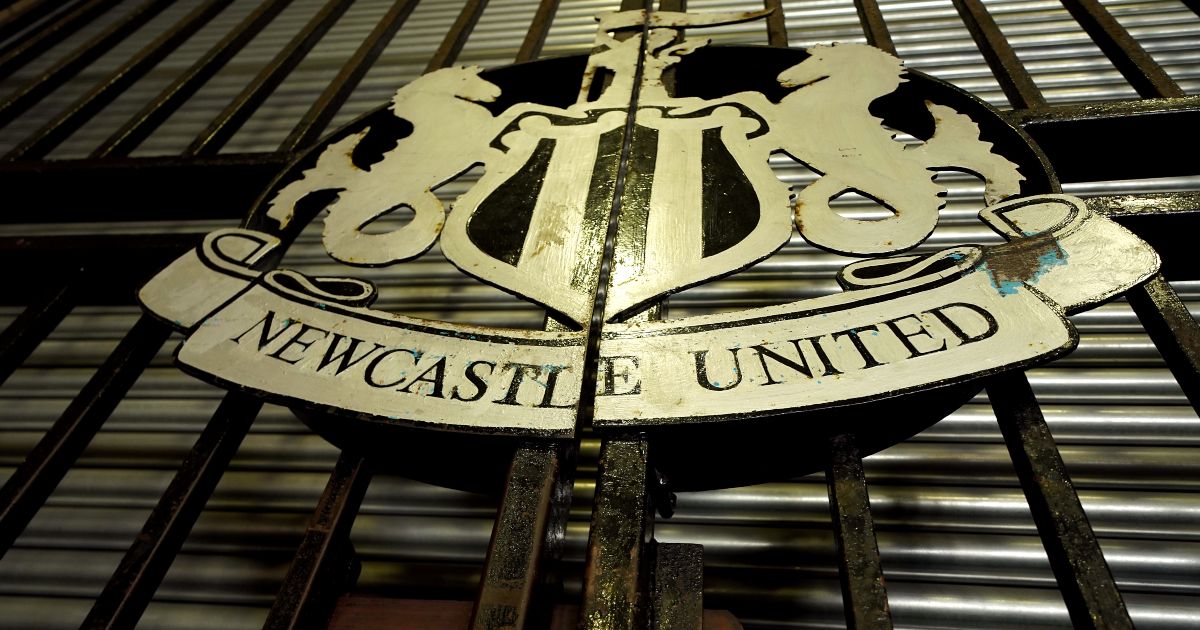 Newcastle United fans will have to put hopes of signing big names to the back of their minds after a report revealed their transfer budget for January.

The hard work has now begun in earnest and Staveley will be front and centre working alongside non-executive chairman Yasir Al-Rumayyan and fellow director Jamie Reuben.

Their primary focus will be on the managerial situation with many supporters eager to see Steve Bruce replaced at St James’ Park.

Bruce took training on Tuesday amid continuing uncertainty over his future after he met Staveley on Monday when she and her husband Mehrdad Ghodoussi visited the Darsley Park training base.

The Magpies boss was pictured at the club’s training ground yesterday, apparently working as normal, despite considerable speculation he could soon be relieved of his duties by Newcastle’s new owners.

Firing and hiring a new manager could prove costly with Bruce set to rake in a huge fee if they decide to terminate his contract.

And despite speculation they could bring in huge names like Gareth Bale, Harry Kane and Philippe Coutinho in the near future, The Sun claim their transfer budget will be relatively small in January.

‘It’s claimed Newcastle can spend up to £200m in January without being in breach of FFP rules.

‘However, it’s expected – once the new owners hire a new manager, with Frank Lampard in the running – they will have a transfer kitty of closer to £30m.’

Meanwhile, Tottenham defender Eric Dier thinks Newcastle will provide “dangerous” opponents over the weekend due to the positive atmosphere following their takeover.

Dier told Sky Sports: “For us it does change things. It’s always a tough game there – obviously it’s a huge footballing city but I think the atmosphere is going to be incredible and that’s something we should try and enjoy and thrive off of.