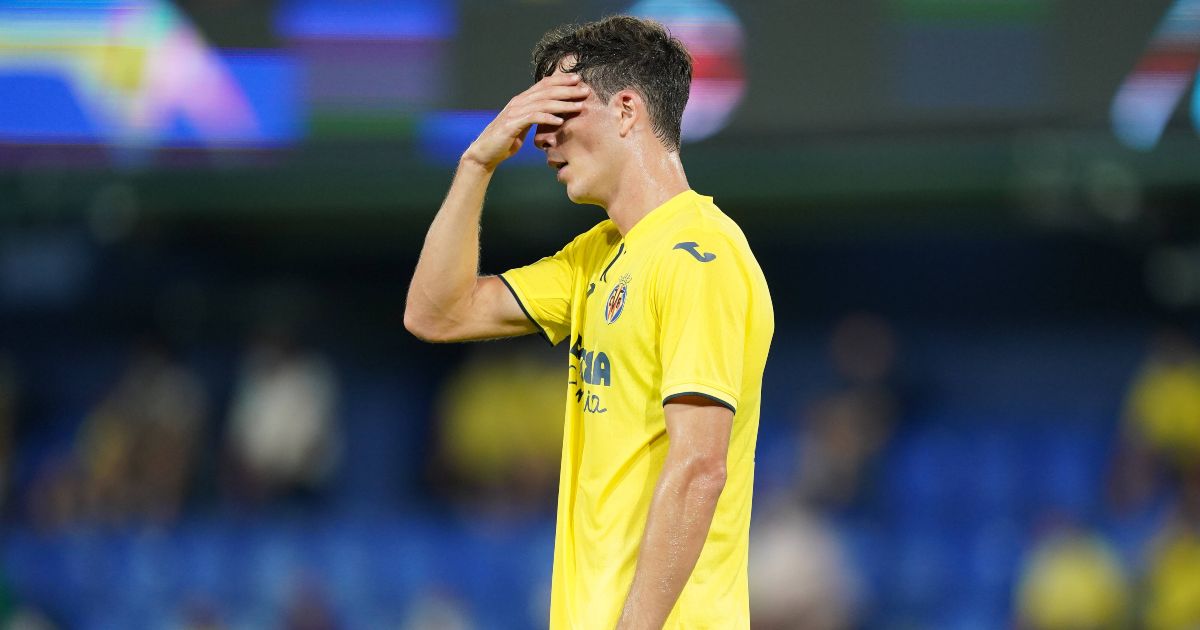 Spurs had an agreement in place to sign Villarreal defender Pau Torres in the summer transfer window, according to reports.

Tottenham brought a number of players to the club in the summer with Pierluigi Gollini, Bryan Gil, Cristian Romero, Pape Matar Sarr and Emerson Royal all joining.

Romero will boost their numbers in central defence this season but they could’ve reinforced that position further if things had been different in the summer.

Reports claimed over the transfer window that Tottenham, Manchester United, Manchester City, Chelsea and Arsenal had interest in the 24-year-old.

The Villarreal defender recently hinted that it wouldn’t have mattered which club had tried to buy him this summer, as he was always going to stay.

“I was informed of Tottenham’s interest, but I have always been clear that I wanted to stay at Villarreal,” Torres said

And now Spanish publication AS claims that Spurs had an ‘agreement in principal’ to sign Torres but that the Spaniard is holding out for a move to an elite club.

It is understood that Torres is eyeing ‘other options’ and would ‘prefer to wait for a better offer’, while staying in Spain would be his preference.

Meanwhile, Spurs boss Nuno Espirito Santo insists he knows what the north London derby means to their fans ahead of clash against Arsenal on Sunday.

“Like I said, it’s different from any other. You cannot compare because derbies, they start being derbies because of many different aspects, it can be because of different cities… if you go a little bit in history, all the rivalries started because of so many different reasons. It means a lot for us to play this game.”