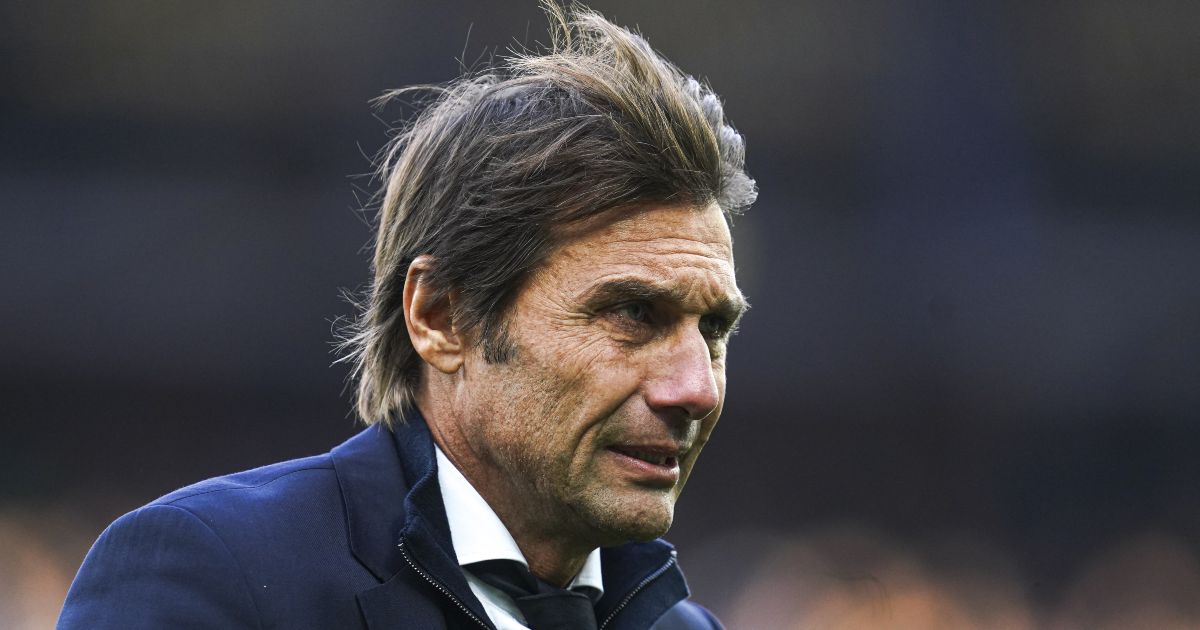 Antonio Conte demanding a huge £250m transfer budget from Man Utd to transform their team, according to reports.

There was speculation that Conte could replace Ole Gunnar Solskjaer at Old Trafford if the Red Devils hierarchy sacked the Norwegian.

A poor run of form has seen Man Utd slip down to sixth in the Premier League table after four defeats in their last six league matches.

That has seen the pressure rise on Solskjaer with a growing feeling of inevitability around his job situation as numerous managers are linked to United.

Recent reports have claimed that Conte would’ve ‘loved’ to take the Man Utd job but he couldn’t wait around for the club to make a decision on Solskjaer’s future.

Instead, Conte took the role at Tottenham, who are a point behind sixth-placed United after 11 matches of the new Premier League campaign.

And now the Daily Mirror claims that Man Utd found Conte’s ‘demands for a £250m budget spread over the next two transfer windows were deemed ­unacceptable’ and that is why he didn’t become their new boss.

Meanwhile, former United defender Rio Ferdinand – who is one of Solskjaer’s biggest backers – conceded it was time for the “baton to be handed over” after their 2-0 loss to Man City.

Ferdinand told his Vibe with Five YouTube channel: “I look at our team every week and wonder what we are going to do, tactically.

“I don’t see any philosophy or an identity in the United way of playing, whatever that should be from the management. I sit here confused looking at the team.”

Solskjaer took over from Jose Mourinho at the end of 2018 and initially lifted the mood before he secured third and second-place finishes in his two full campaigns at Old Trafford, while United have reached the semi-finals of three domestic competitions and were runners-up in last season’s Europa League.

But Ferdinand insisted: “I was always, deep down, a bit sceptical. Could he take us on to be champions? I wasn’t sure, I wasn’t fully convinced, but hoped he would be able to do that.

“But the showing with the squad he accumulated to the beginning of this season and what I’ve seen this season, I just feel that maybe it might be the time now for the baton to be handed over to someone else who can take us on.”