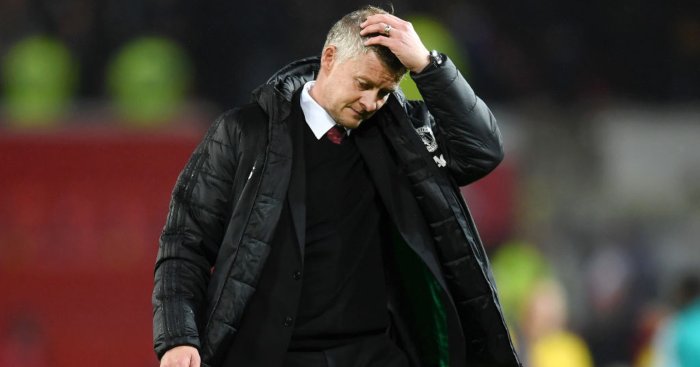 Manchester United executive vice-chairman Ed Woodward could sack Ole Gunnar Solskjaer if they lose to Liverpool, according to reports.

And the Daily Mirror claims that Woodward is ‘understood to be losing patience with the team’s woeful form’ despite giving the former Cardiff City boss a three-year deal in March.

Woodward only gave Solskjaer his full backing a couple of weeks ago but the team’s performances have become concerning.

The report adds that ‘several of United’s senior players have begun to question Solskjaer’s tactical acumen’ and that his post-match comments after the Newcastle defeat – which were heavily criticised by Robin van Persie – have ‘not gone down well within the dressing-room’.

In his post-match interview, Solskjaer said: “It’s my responsibility. I need to sort their heads out. Young boys lacking confidence, they need some help from experienced players and staff.”

And it’s the “sort their heads out” comment that the players are reportedly annoyed about.