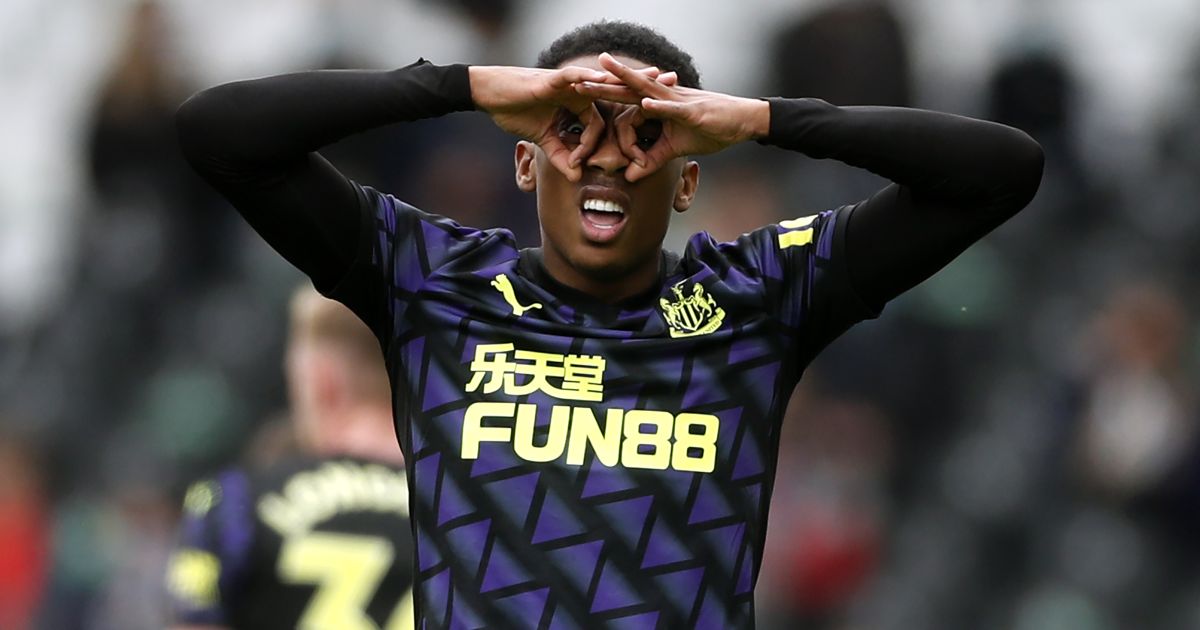 Arsenal wanted to sell Joe Willock to Newcastle United while his value was high, according to a report.

The 21-year-old has made 78 appearances for the Gunners over four seasons but he has struggled to nail down a regular starting place in Mikel Arteta’s side.

Willock spent the second half of last season on loan at fellow Premier League side Newcastle, impressing towards the end of the spell.

Magpies boss Steve Bruce had been worried that Willock had done too well on loan, he said: “To do it today for me at 21 years old and in a team that was toiling at the time a little bit, I’m delighted for him.

However, The Athletic have confirmed that ‘a fee in excess of £20m has been agreed but personal terms still need to be finalised’ for Willock.

And the same source has revealed the reasons Arsenal are ready to let the youngster go with Mikel Arteta unlikely to have space in his starting XI for him this season.

The Athletic says that Arsenal have been ‘guilty of holding on to players too long before letting them go’ in the past and they didn’t want to make the same mistake with Willock.

With Willock ‘they have sought to make a decision early, while the player’s value is at a premium’ and they see it as ‘a prime opportunity to cash in on a player who exceeded expectations’ at Newcastle.

‘Although Arteta was open to welcoming Willock back into the squad, it was always the case that offers in excess of £20 million — for a player regarded as a squad option rather than a first-team starter — would be difficult to resist.

‘This is also a transfer window in which Arsenal have thus far failed to find buyers for a number of senior players.

‘Although Arsenal have fielded varying degrees of interest in Hector Bellerin, Granit Xhaka and Alexandre Lacazette, no club has come close to matching their asking prices. Selling Willock should allow some cash to flow back into Arsenal’s remaining recruitment drive.’