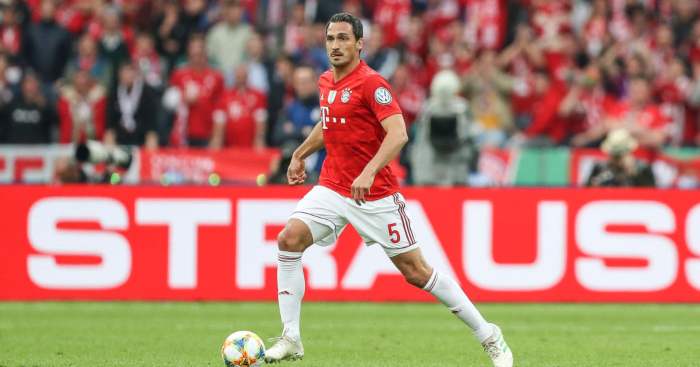 A report has revealed the main reason that Mats Hummels rejected Manchester United in favour of a move to Borussia Dortmund.

The Red Devils have long been linked with the Germany international, with fellow Premier League side Chelsea also rumoured to fancy the defender back in December.

Dortmund re-signed Hummels on Wednesday, three seasons after leaving the club for rivals Bayern Munich and agreed a deal until 2022.

The fee paid by Dortmund to Bayern Munich for his return was, according to Sky in Germany, to be €38m (£33.8m).

And Bild claims that Hummels had another option to join long-term admirers United after the Red Devils offered him more money than Dortmund.

However, the crucial factor in him choosing Dortmund was the prospect of continued Champions League football with the Red Devils – who finished sixth in the Premier League – only competing in the Europa League next campaign.

If the report is true, it highlights one of the issues United seem to be coming up against this summer as they look to overhaul part of their squad.