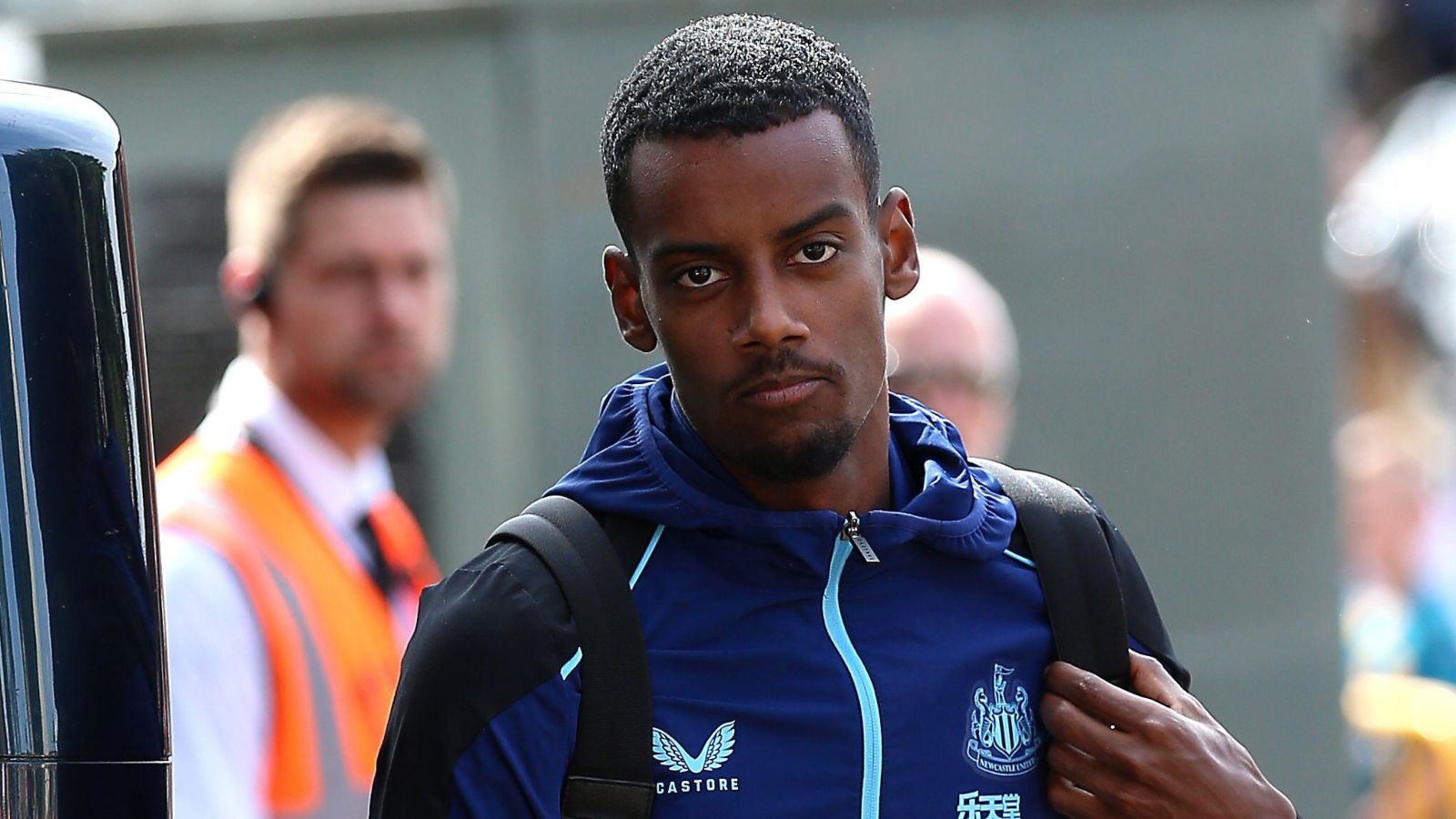 Swedish striker Alexander Isak turned down an offer from Man Utd to sign for Newcastle this summer, according to reports.

The Magpies completed the signing of Isak from Real Sociedad late last week in a club-record £60m deal with their long search for a new striker finally coming to a conclusion.

On sealing the deal for Isak, Newcastle boss Eddie Howe said: “I’m very excited that Alexander has chosen to join us. He is an outstanding talent who is capable of making a big contribution to the team.

“He is technically very good, with a mix of attributes that will complement us, but he is also at a great age to grow with this club.

“I want to thank the club’s owners and transfer committee for bringing Alexander to Newcastle. We are all delighted to have him on board.”

But thinks may have been different, according to Spanish newspaper Mundo Deportivo, with Man Utd showing late interest in the Sweden international.

It is understood that Isak ‘refused to join’ Man Utd after the Red Devils put a ‘juicy offer on the table’ for the 22-year-old.

However, he ‘rejected that option on the recommendation of his representative agency’ with Real Sociedad ‘aware of this approach’.

The La Liga side didn’t ‘receive a formal offer’ from Man Utd at any point because the Premier League outfit got word that Isak wasn’t keen on a move.

Former Rangers striker Kris Boyd thinks there is a chance that Isak could “struggle” in the Premier League but he’s confident Newcastle boss Howe will get it right.

“When you look at the job Eddie Howe’s done, he’s been bringing in players step by step. There’s no point in Newcastle throwing five, six, seven bodies or whatever with top class ones. If they just go and spend 100million, 200million whatever it would be. But I think, step by step, Newcastle will get better.

“Isak’s come in, he’s a young boy with a ratio of one in three goals in Spain with not one of the big boys suggests that there is something there. He’s only a young boy, we don’t know. We’ve superstars in the Premier League and struggle. You never know.”