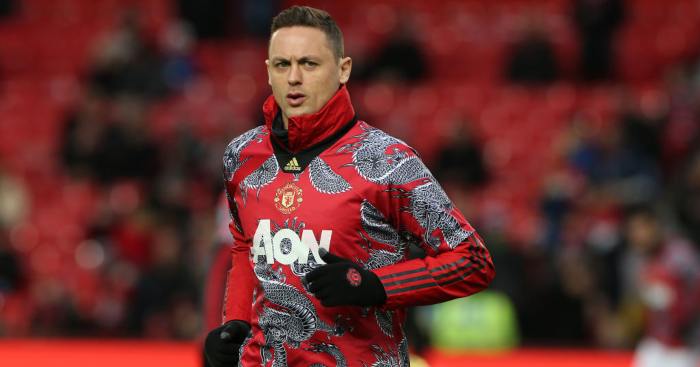 Manchester United’s midfield injury crisis could mean they are forced into a situation where they have to give Nemanja Matic a new contract, according to reports.

The 31-year-old is out of contract in the summer and is free to talk to foreign clubs this month.

The Red Devils were prepared to let him leave during the current transfer window for a bargain fee, with a number of top clubs said to be interested in the Serbia international.

But United boss Ole Gunnar Solskjaer has problems in central midfield, and is looking to recruit this month to bolster his ranks in the centre of the park.

Paul Pogba has just had surgery on an ankle injury and is facing an extended spell on the sidelines, while the Frenchman’s long-term Old Trafford future remains up in the air.

Scott McTominay is also expected to be out for some time, leaving Solskjaer desperately short of options.

It is understood Old Trafford chiefs spoke with Matic’s camp earlier this week to explain their plans for his future.

United do not want to lose him on a free transfer, and told him they plan to trigger the 12-month option in his contract, according to The Sun.

That deal keep Matic at the club until the summer of 2021, but they could at least recoup around £15million for him in the summer.

Matic, who earns £150,000-a-week, already had one eye on a move to Italy with Inter Milan showing interest, along with MLS outfit Chicago Fire.