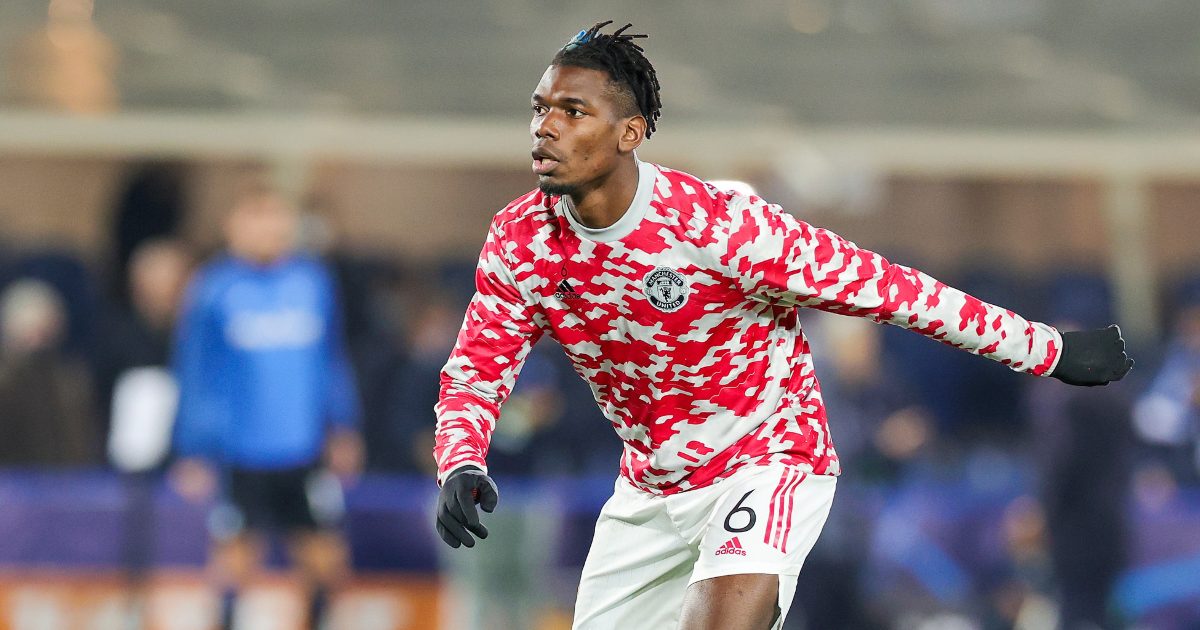 According to reports in Spain, Real Madrid are “not contemplating” a move for Manchester United midfielder Paul Pogba.

Pogba has been heavily linked with a move to Real Madrid in recent months. This comes as his contract is due to expire at the end of the 2021/22 campaign.

Man Utd paid a world-record fee of around £89m to bring Pogba back to the Premier League in 2016.

The midfielder has consistently been criticised over the past few years as his form has been erratic for United.

Speaking after Pogba got sent off versus Liverpool last month, Paul Scholes claimed that the midfielder should not play for Man Utd again:

“He’s caused mayhem over the last couple of years. Everyone knows what a talent he is, everybody trusts him, every manager trusts him, tried to give him his head and let him be the player he’s been.

“But with all the commotion, not signing his contract, almost holding the club to ransom. Then he comes on and does something like that.

He added: “Look, he probably will play [again] won’t he? But I don’t think they will be missing anything if he doesn’t.

“He’s had numerous chances, he keeps saying he lacks consistency, but that is just [a lack of] discipline and disrespect for your manager and your team-mates, what he’s done today.”

Spanish outlet MARCA are reporting that Real Madrid are “not contemplating” making a move for Pogba.

The report states that the La Liga giants rate Pogba as a player. But they are fearful that he will not “fit in” at the club.

Elsewhere, Bacary Sagna suggested earlier this month that Pogba may not “belong” at Man Utd:

“I love Paul and the way he plays. I don’t want to speak for him, but it seems like things have been a little difficult between him and the fans at times because they expect so much from him,” the ex-Arsenal right-back said.

“They want him to be perfect. He’s so charismatic on the pitch and can create so much space they want him to do everything. A bit like now with Ronaldo.

“Pogba got a lot of stick for his recent sending off [during United’s 5-0 defeat to Liverpool], yes it was a bad tackle, but he’s trying to fight and get the ball back for the team.

“What do you want him to do, just stand and watch? People think he doesn’t care, that he’s smiling but knowing him he was disappointed.

“I don’t know if he belongs at Manchester United. I’d love to see him shining in the team – he loves Manchester.”