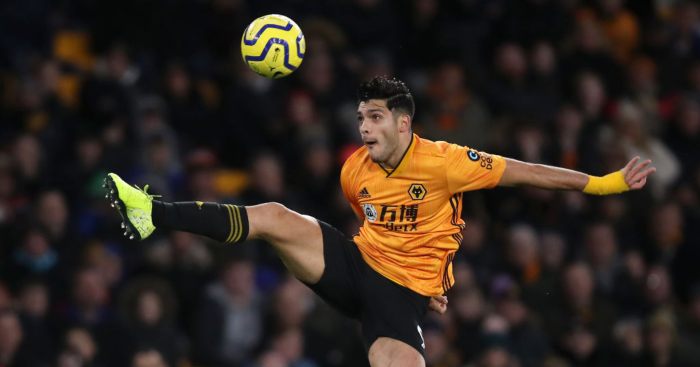 The Red Devils are understood to be keen on bringing a striker into the club in the January transfer window to provide support for Marcus Rashford, Anthony Martial and Mason Greenwood.

Goal claimed nine days ago that talks with Man Utd over Jimenez’s availability are ‘at an early stage’, but Wolves ‘are ready to consider a sale if their valuation is met,’ and the player’s agent, Jorge Mendes, ‘retains a good relationship’ with the club.

However, Solhekol says that Wolves have no interest in selling one of their best players to a rival club, with only three points separating them in the Premier League table.

“I think you have to say the chances are very small because Wolves will not sell him,” Solhekol said of reported Man Utd interest in Jimenez.

“He’s done such a great job for Wolves since they signed him.

“Manchester United have been watching him very, very closely, he’s a player they’re very interested in.

“But I just don’t think Wolves would sell him in January, halfway through a season in which they’re doing so well.

“But it is something that could potentially happen in the summer.”