Home All The News Report: Sakho to end Liverpool nightmare with £25m move 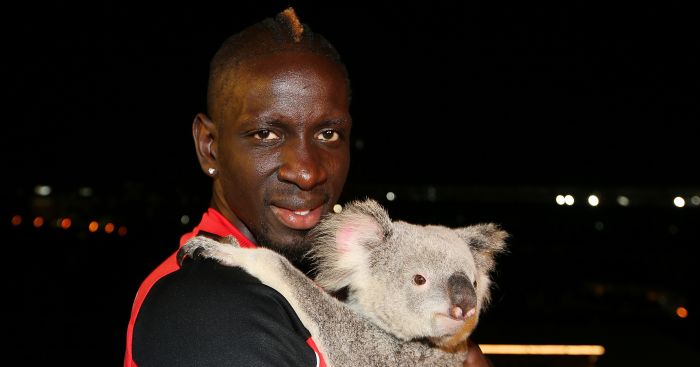 Mamadou Sakho is finally set to end his Liverpool nightmare by completing a permanent £25million move to Crystal Palace.

The France defender has been back at Anfield this summer, having spent the second half of last season on loan at Selhurst Park, but remains sidelined by Reds manager Jurgen Klopp.

The former PSG star has long been linked with a permanent move to the Eagles, but Liverpool’s reported £30m valuation of the player appeared to have frightened off both Palace and the defender’s other potential suitors.

However, the Daily Mail claims a switch to Selhurst Park looks finally set to be agreed, with the Reds ready to sanction a £25million move to Frank De Boer’s side.

The Eagles have made a poor start to the season and some reports suggest De Boer is already facing the sack at the club, who only announced his appointment earlier this summer.

With defensive issues very much blamed on their struggles, the Eagles have also been linked with a move for West Ham defender Jose Fonte, who has struggled to impress since joining from Southampton in an £8million switch in January.

It’s claimed the Hammers would like to recoup the £8million they paid for him but Palace may offer less for the 33-year-old.

Palace have also been offered Aymen Abdennour from Valencia who is wanted by Zenit St Petersburg and Marseille.