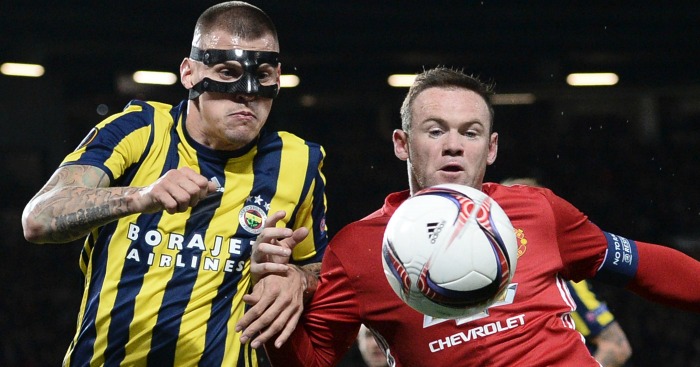 Swansea have made an approach to sign Fenerbahce defender Martin Skrtel, according to reports on Tuesday.

Skrtel, 32, spent eight years at Liverpool before joining the Turkish giants last summer for a reported fee of £5million, where he made 47 appearances in all competitions as they finished 3rd in the Turkish Super Lig.

Swans manager Paul Clement wants to bolster his defensive options and the Daily Mail claims he has made an initial enquiry for Skrtel, in addition to holding talks with former Chelsea captain John Terry.

Fenerbache, meanwhile, are looking to recoup most of the fee they paid for Skrtel last summer, but with the club struggling financially, they may be forced to sell.

Skrtel is still contracted to the Istanbul club for a further two years.

Swans could be forced to bring in defensive reinforcements this summer with defender Alfie Mawson heavily linked with a move to Tottenham, although chairman Huw Jenkins on Monday told BBC Sport that there have been no bids for the England Under-21 international.

“There has been no firm interest, but his profile is being raised, we understand that. But we think he’s got a few years left with us to develop his career,” Jenkins said.