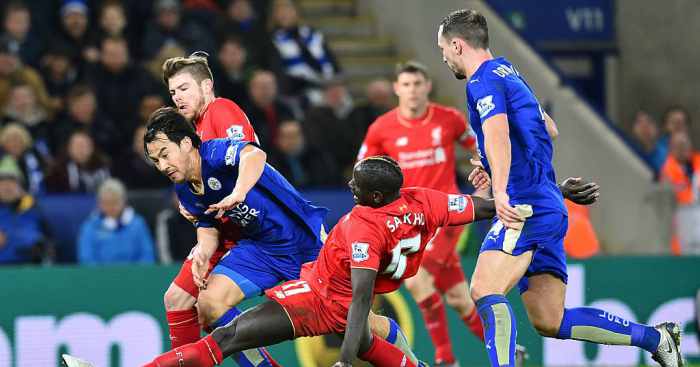 Brendan Rodgers wanted to land Ashley Williams and Ryan Bertrand at Liverpool but ended up signing Alberto Moreno and Mamadou Sakho, according to a report.

The Leicester City boss sends his side into battle with the Premier League leaders on Saturday having spent more than three years at the helm on the red half of Merseyside earlier in his career.

He will encounter a very different Liverpool this weekend with his successor, Jurgen Klopp, having guided the club to Champions League glory at the end of last season.

And in the build-up to the fixture The Athletic have published the ‘full story of Brendan Rodgers at Liverpool’ with a tale of two players the Northern Irishman missed out on during his reign.

James Pearce and Simon Hughes in The Athletic claim:

‘No-one was ever brought in against Rodgers’ will but he was regularly frustrated by a process which meant he had to try to convince others that a target met the club’s requirements and was worth pursuing.

‘There were times he was blocked from signing his first pick. For example, he wanted Ashley Williams and Ryan Bertrand, but got Mamadou Sakho and Alberto Moreno. Trust was an issue and within three-and-a-half years it had evaporated completely.’