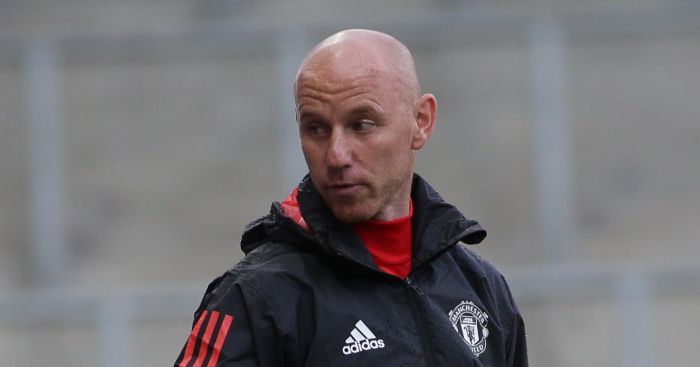 Manchester United have signed five youngster from Huddersfield Town’s academy, according to reports.

The Terriers have downgraded their academy by deciding to do away with teams from their under-16s down in an unusual move.

And the Daily Mail reports that the “the teenagers signed deals at Old Trafford this week after trials which included friendlies behind closed doors.”

The Red Devils academy boss Nicky Butt has been on a huge recruitment drive since taking over the reins 18 months ago and he will give the youngsters the option of carrying on their education in West Yorkshire or move to Ashton-on-Mersey School near their training base.

Theo Richardson and Arnau Piugmal are among players already added to the academy recently by United.

And the report continues that the five players will join the Red Devils for nothing, while some of the other top clubs in the Premier League will look to snap up the others.