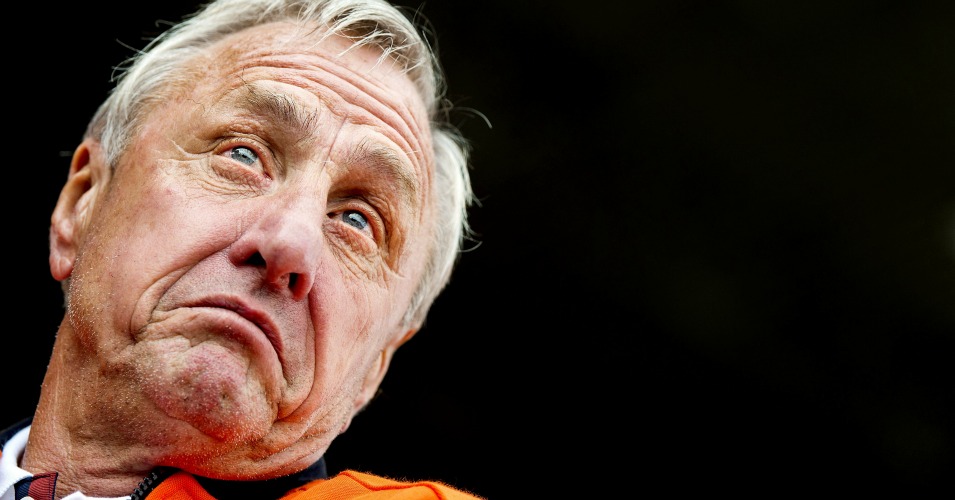 Holland legend Johan Cruyff has been diagnosed with lung cancer, according to reports in Spain.

Mundo Deportivo  and radio station RAC1 are reporting that the former Ajax and Barcelona star was diagnosed on Tuesday and is undergoing tests to discover the extent of the disease.

The 68-year-old is widely acknowledged as one of the greatest players in the history of the game, having helped Holland reach the World Cup final in 1974.

The three-time Ballon d’Or winner also claimed three consecutive European Cups with Ajax between 1971 and 1973 before going on to play and coach at Barcelona.

As manager, Cruyff led Barca to their first European Cup triumph in 1992 at Wembley, having already won the European Cup Winners’ Cup in 1989.