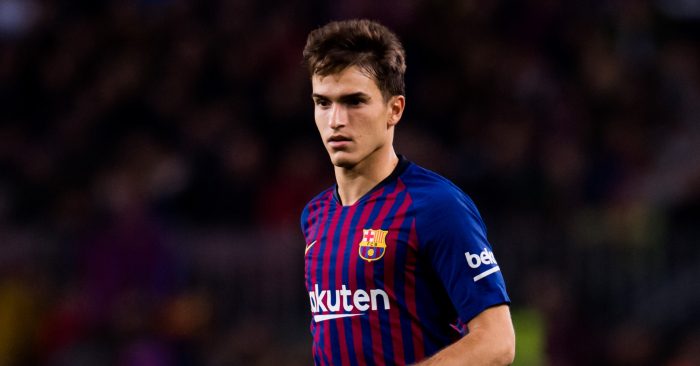 Arsenal are set to bring in Barcelona midfielder Denis Suarez on loan until the end of the season, according to reports.

A recent report in Spanish newspaper Mundo Deportivo had claimed that talks between Arsenal and the Catalan giants came to nothing with Barcelona unwilling to sanction a loan move.

However, Marca now report that a deal has been struck with the one-cap Spain international set to join the Gunners.

There is ‘no stipulation’ that the north Londoners have to buy Suarez at the end of the deal but they will pay a €2.5million loan fee.

Emery had reportedly made Suarez his prime target for the January window after previously working with him at Sevilla.

The breakthrough comes after Suarez and the La Liga leaders negotiated an improved one-year extension to Suarez’s contract until 2021 – with their original offer falling short of his previous wage.

Fellow Spanish sides Sevilla and Real Betis were both prepared to meet their £15million valuation of Suarez – but the midfielder wanted a move to the Premier League.

Arsenal will now ‘have to negotiate a fee’ with Barcelona ‘at a later date’ if they want to bring Suarez to the Emirates Stadium on a permanent deal.