Home All The News Reports: Klopp in the running for Bayern Munich job 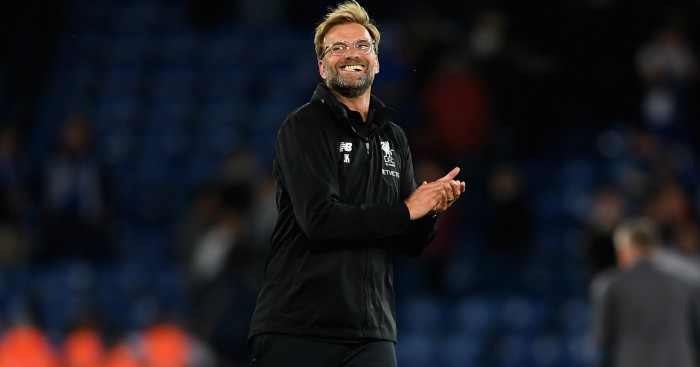 Jurgen Klopp is among the contenders to be the next manager of Bayern Munich after Carlo Ancelotti quit the club following a disappointing start to the new season.

The former Chelsea chief guided Bayern to the Bundesliga title last season but crashed out of the Champions League to Real Madrid at the quarter-finals stage.

The German giants brought in the likes of James Rodriguez, Corentin Tolisso and Nicklas Sule in the summer to boost their hopes of enjoying success in Europe’s top club competition, but the start of the new season has not gone well for Ancelotti and his team.

Bayern have already dropped five points from their opening six Bundesliga outings and Bild claims the comprehensive way in which PSG beat them 3-0 on Wednesday night led to Ancelotti leaving his role.

Bild claims Bayern assistant coach Willy Sagnol has taken over on a caretaker basis, while Liverpool boss Klopp and former Dortmund chief Thomas Tuchel and Hoffenheim’s 33-year-old boss Julian Nagelsmann are all said to be under consideration for the post.

Following Wednesday’s defeat to PSG, Arjen Robben refused to get behind Ancelotti.

Having been asked if he would back the Italian, Robben claimed: “I will not answer that. It was a painful defeat, we can talk about this.

“When it is a game as big as this, you never want to lose.

“I’m now in my ninth season with Bayern, this is something I am not accustomed to. But it’s part of football.”