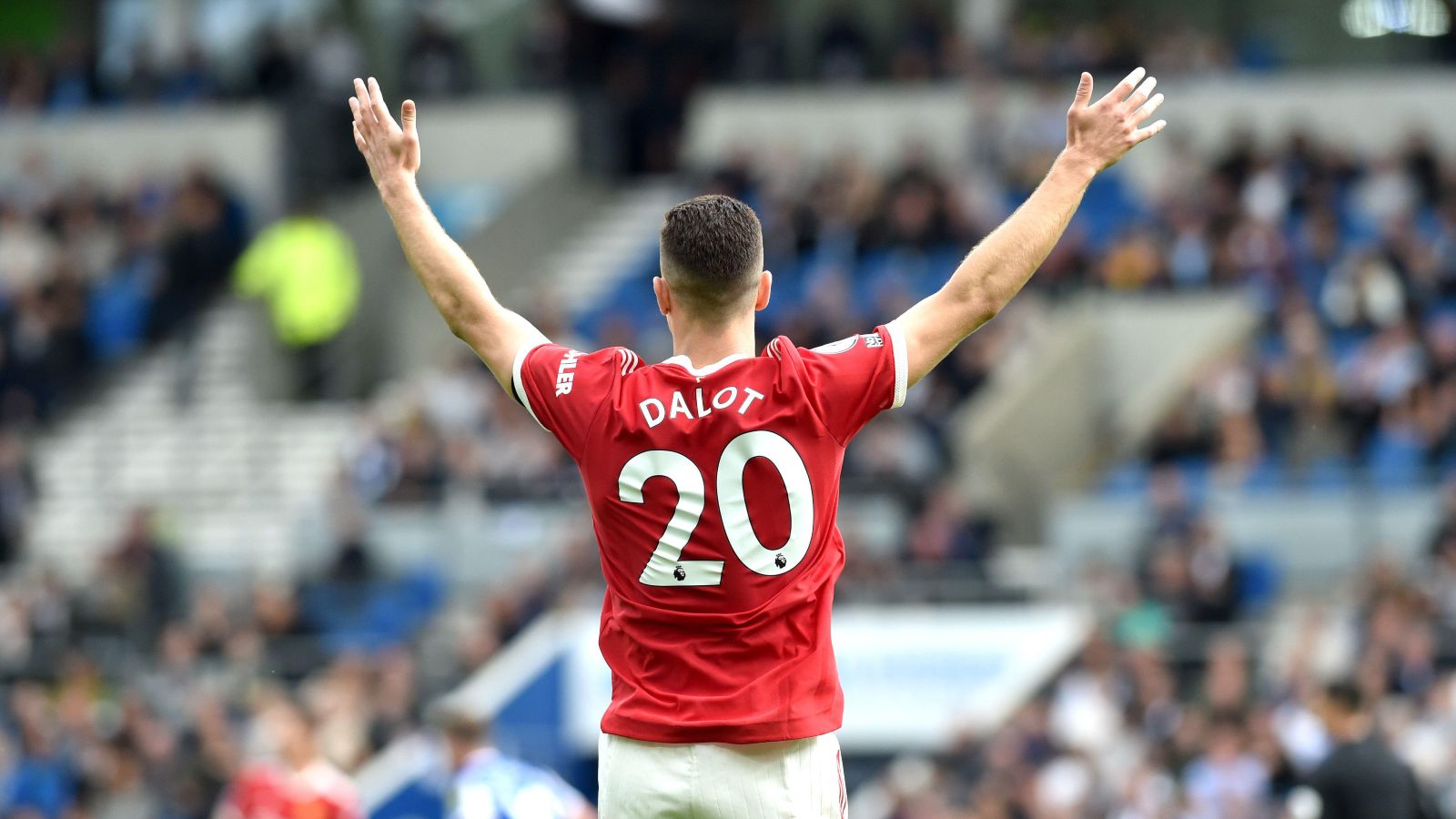 The Dutchman was confirmed as the next permanent Red Devils manager last month with the current Ajax boss taking over from Ralf Rangnick at the end of the campaign.

The arrivals of Cristiano Ronaldo, Raphael Varane and Jadon Sancho in the summer transfer window had given Man Utd supporters hope that they could compete towards the top of the Premier League table this term.

However, it has been a disastrous season for the Red Devils – who replaced Ole Gunnar Solskjaer with Rangnick in November – with the club currently sitting in sixth position in the Premier League.

It is possible Man Utd could finish as low as seventh if West Ham can have a good end to the season, with Rangnick’s side only winning two of their last eight Premier League matches.

Some reports have played those comments down though with Ten Hag’s budget likely to be ‘set at between £100m and £150m’.

And now Portuguese newspaper O Jogo (via Sport Witness) claims that Dalot, Ronaldo and Fernandes are three players that Ten Hag will definitely building around next season.

Dalot has been featuring a lot under Rangnick and O Jogo insists that the Portuguese right-back is ‘firm’ into the Dutchman’s plans, just like his compatriots Ronaldo and Fernandes.

Ten Hag likes Dalot’s versatility and ‘offensive propensity’ and he ‘trusts’ his ability. O Jogo add: ‘The market can always play a prank, not least because the number 20 is now a regular presence in the Seleção [national team], which helps to increase the value.’

Speaking earlier this week about the future under Ten Hag, Dalot said: “A new start, a new chapter, a new era.

“So I think everyone will be excited, I’m sure that the manager will be excited to work with us as well. So we need to build everyone as a team, as a group, as a club, and hopefully next season we can be solid and start the season well with a very good coach.”