Home All The News Report: Tottenham offered £80m, not £60m, for Inter striker 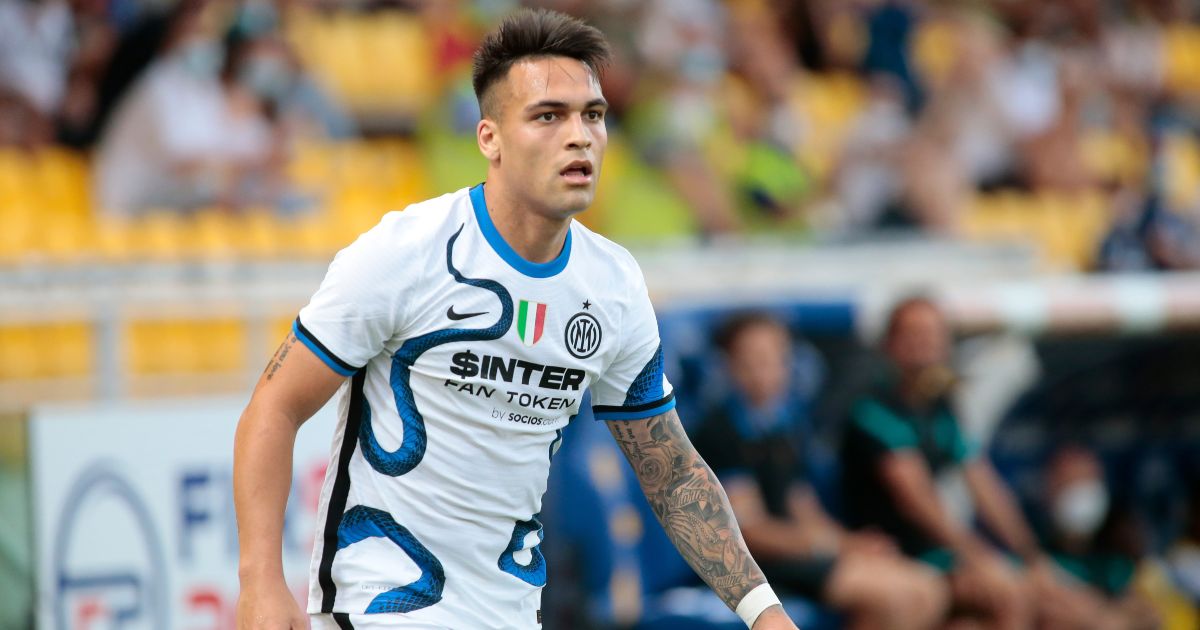 Tottenham have offered much more than the £60m reported in England for Inter Milan striker Lautaro Martinez, according to an Italian newspaper.

The Argentina international was in great form alongside Romelu Lukaku – who is close to sealing a transfer to Chelsea – last campaign as the Nerazzurri won their first Scudetto in 11 years.

Martinez bagged 17 goals and six assists as part of the deadly partnership which fired Antonio Conte’s side to glory.

And that form has alerted Tottenham, Arsenal and other clubs to his ability with a report in The Times yesterday insisting that Spurs had agreed a £60m deal for Martinez.

Tottenham’s interest is believed to be serious but Martinez’s agent came out yesterday and denied the 23-year-old would be leaving Inter Milan this summer.

His representative Alejandro Camano said: “Lautaro is happy at Inter and in Italy. His decision is to stay.”

Camano added: “He’s never gonna have a fight with Inter to leave the club. Never. Lautaro’s an Inter player and he’s happy in Italy.”

But now Italian publication Corriere dello Sport (via Sport Witness) claim that ‘Tottenham put €85m + €10m in bonuses on the table’ which is worth €95m (£80m) altogether.

The report describes it as ‘well above’ the fee doing the rounds in English newspapers on Sunday and they explain that in the next few days ‘we will understand if the chairman [Daniel] Levy will insist’ on a deal.

It is suggested he would be a replacement for Harry Kane – who could leave for Manchester City this summer – but ‘Inter were able to oppose Tottenham’s advances with a sharp refusal because they had Toro on their side’.

Meanwhile, Spurs have told Moussa Sissoko that he is ‘free to leave’ this summer and the north London club will allow him to pursue a move abroad,

Danny Rose, Toby Alderweireld, Juan Foyth and Joe Hart have already left, while Erik Lamela was used as part of the deal that saw Bryan Gil move to Tottenham.

It is understood that Sissoko will be nothing more than a fringe player under new boss Nuno Espirito Santo and will accept reasonable offers for the the France international.