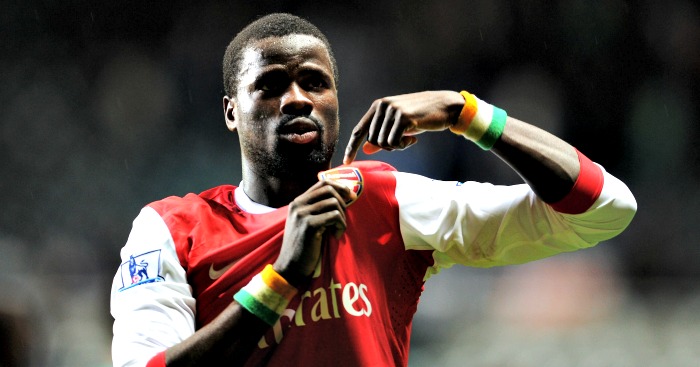 The 32-year-old has been without a club since the summer, when his contract with Turkish giants Galatasaray expired.

Eboue last played a competitive match in May and is now training with the Black Cats as he looks to find a new club.

The right-back is understood to only be training with Sam Allardyce’s men to keep fit, but they have the option to sign the Ivorian despite the transfer window closing.

Sunderland have two spaces in their 25-man Premier League squad and Eboue would offer an option in a position that the club are struggling in, with Billy Jones and DeAndre Yedlin the current options.