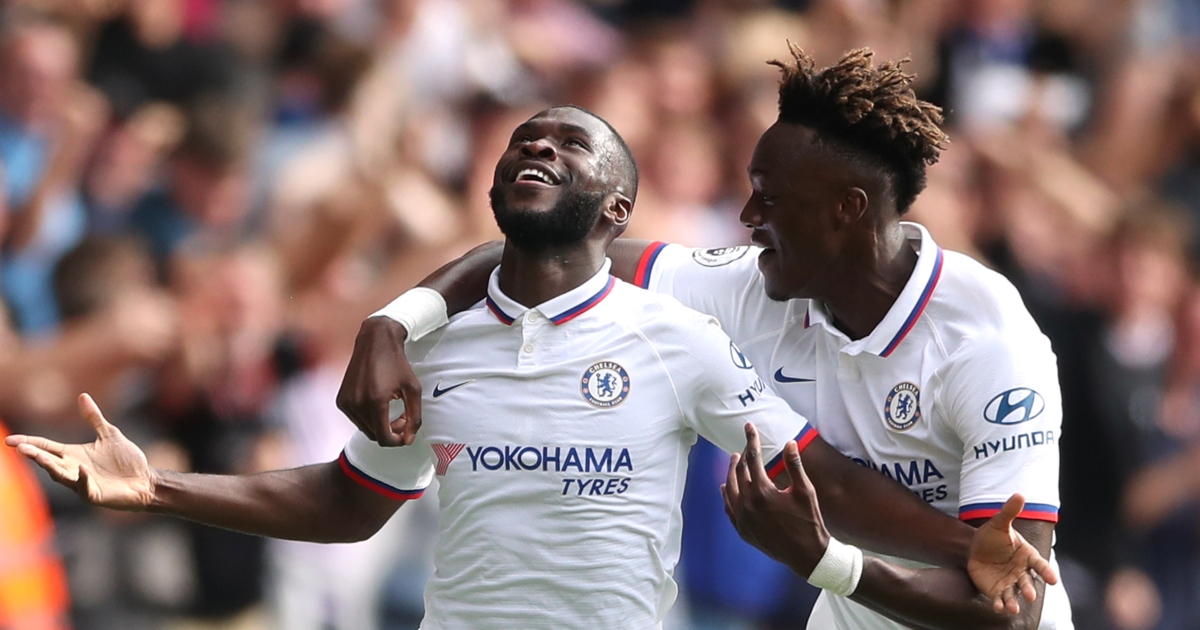 Fikayo Tomori has opened up on his departure from Chelsea, stating it was ‘a difficult time’ as he returns to the England set-up for the first time since his move to AC Milan.

Tomori made his way up the academy structure at the Blues before being sent out on a number of loans to gain some first-team football. The defender had spells at Brighton, Hull City and Derby County before returning to Chelsea.

The 23-year-old had worked with Frank Lampard at Derby and with the manager following him back to Stamford Bridge, it was expected that Tomori could continue his development alongside Mason Mount, who was following the same path.

Whilst it has gone brilliantly for Mount, Tomori found himself out on loan at Italian giants AC Milan for the second half of last season. After impressing at the San Siro, Milan made the deal permanent and Tomori departed the Bridge after just 27 first-team appearances.

After continuing to impress in Serie A, the defender now finds himself back in the England fold, as does Tammy Abraham, who also left Chelsea this summer in search of more minutes.

Now, Tomori has revealed more about his departure in an interview with Sky Sports.

“When you are not able to do that it is difficult – and being able to overcome and forget about that is part of the reason why it is now going so well.

“I didn’t really dwell on it and just moved on and put it as part of football, part of life. It feels good, to have been here and then out of it for a while, and then to be back, I am really happy. So I am really comfortable there, really settled and it’s led me to be here, so it’s all going really well.

“It feels good, to have been here and then out of it for a while, and then to be back, I am really happy.

“And now my goal is to stay here, with my performances here and back in Milan.”