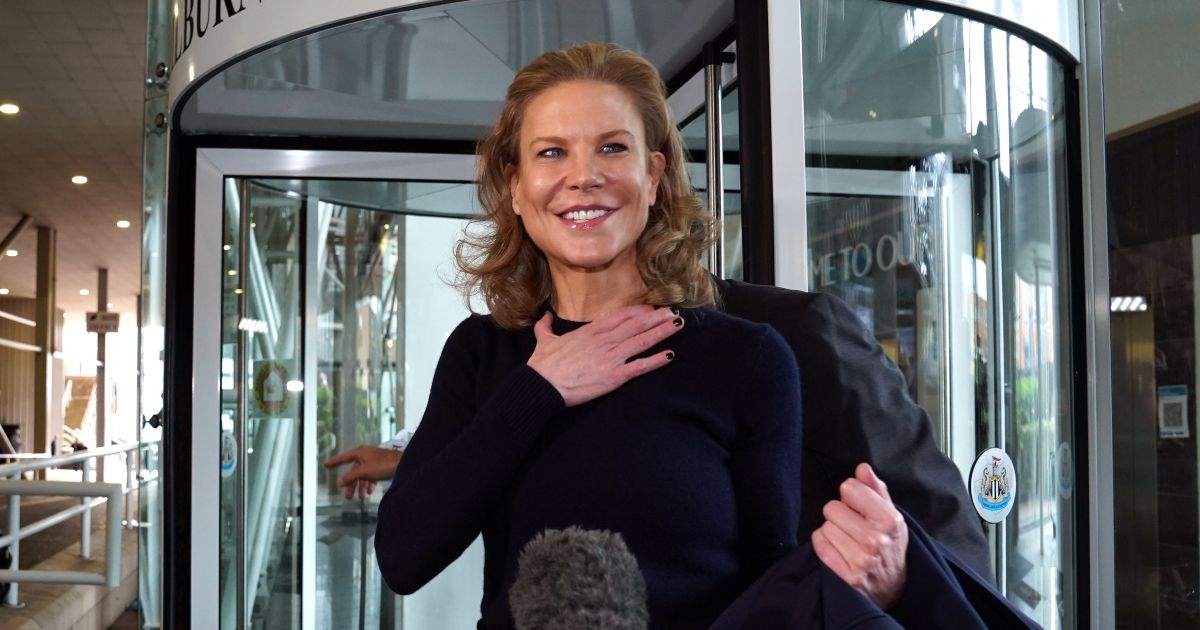 Manchester United, Tottenham and Everton were the three clubs angered the most by the Newcastle United takeover, according to a report.

The Premier League approved Newcastle’s takeover after receiving “legally binding assurances” that the Saudi state would not control the club.

The Crown Prince of Saudi Arabia, Mohammed bin Salman, is listed as chair of PIF, but the Premier League was satisfied the state would have no dealings with the club.

Newcastle fans were jubilant as Mike Ashley’s reign at the club ended but not all the Premier League clubs were happy at the takeover.

The Daily Mail claims that insiders have told them that ‘United, Spurs and Everton were the most vocal on the call, with a belief among others that their anger centred around the prospect of increased competition for Champions League places’.

It is understood the ‘worried’ trio of Premier League clubs were the ‘most angry’ at the decision to allow the Newcastle takeover to go ahead.

They made their feelings clear at an ‘extraordinary meeting’ between 19 of the Premier League clubs with the Magpies excluded from the talks.

A ‘top-flight executive’ told the Daily Mail that their grievances were to do with the ‘green-eyed monster’ and ‘self-interest’ with their new owners promising to transform the club.

Another executive told the Daily Mail: “This is mainly an issue for the bigger clubs, although there are concerns over the immediate impact on the relegation battle.

“They are nervous that precious Champions League places have suddenly got harder to come by. A lot of the smaller clubs are pretty relaxed about it.”

On their vision for the club, new part-owner Amanda Staveley said last week: “Look, we want to invest at every level of the club.