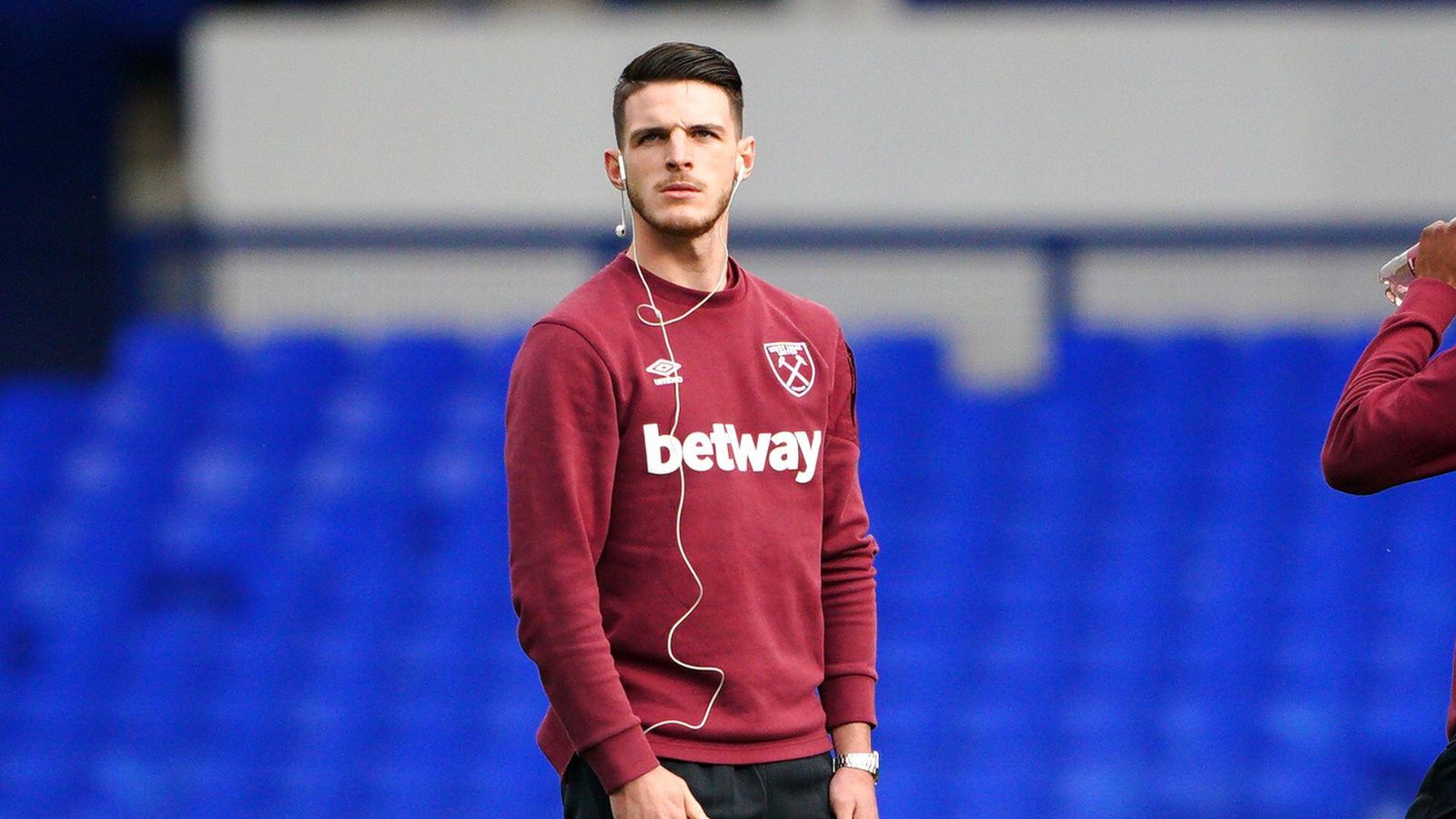 West Ham United star Declan Rice has praised Liverpool star Thiago a couple of months after Dietmar Hamann suggested that he is “overrated”.

It was seen as a bit of a coup when Liverpool signed Thiago back in 2020 for around £20m from Bayern Munich.

The midfielder treated fans to an eye-catching debut against Chelsea but his first season in England was hampered by injuries and Covid-19.

Thiago has been an influential figure though as he helped Liverpool do the double last season by winning the FA Cup and Carabao Cup.

Despite his positive showings, Thiago has not impressed everyone since moving to England. Back in April, club legend Dietmar Hamann boldly (and foolishly) claimed that Thiago is “overrated”:

“In my opinion, the Reds need to modernise the team a bit, especially in midfield,” Hamann wrote for Sky Sports.

“I don’t understand the hype about Thiago. For me he is one of the most overrated players in European football.

“When things are going well and you have a lot of possession he’s a good player, but when push comes to shove you don’t see him.

“If you need someone who sets accents, then he doesn’t do it. Keita is also a disappointment, and Henderson is a worker.

“They need a player who can make the difference and give the team that extra something.”

West Ham and England standout Rice has rightly been far more complimentary of Thiago. He thinks the Liverpool man is among the best midfielders in the Premier League alongside Kevin De Bruyne:

“There’s so many (good midfielders) I can’t even describe or pick out one,” Rice said via the Tubes & Ange Golf Life YouTube channel.

“De Bruyne was just special, the way he thinks about the game, the position he picks up for a holding midfielder is horrible he just makes you think. Same with David Silva when he was in the Premier League, he was the exact same. I couldn’t get near, technically one and two touch was just one step ahead of everyone.

“(Eden) Hazard when he was in the Premier League with Chelsea, I was only just starting then but he was so quick, so agile. Even when I played against Thiago at Liverpool, last season, he’s just so silky. He plays the game at his own pace, he was proper.”