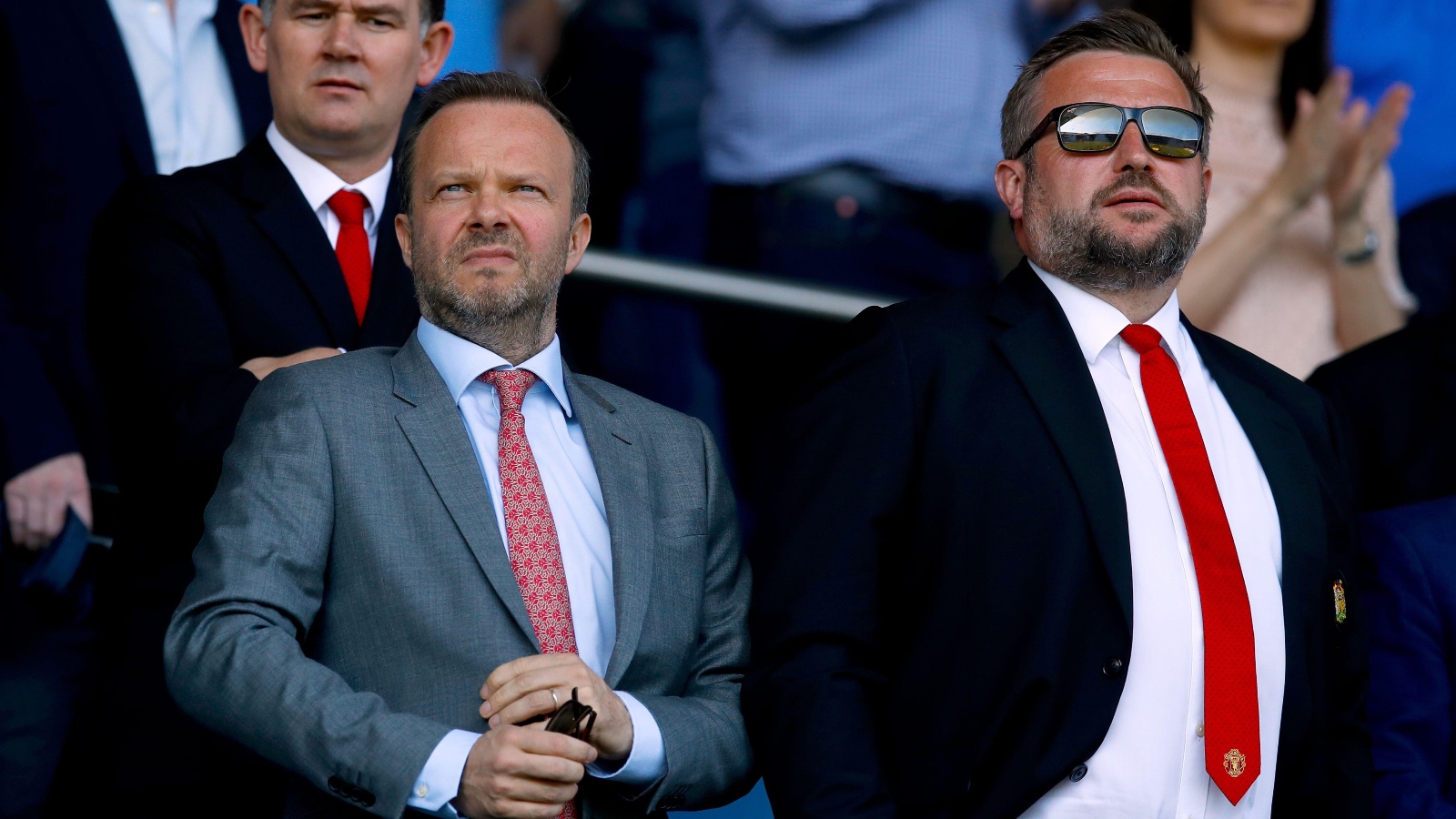 Manchester United chief executive Richard Arnold says last season was a “f***ing nightmare” for the club and admits they have “f***ing burned through cash”.

Arnold was appointed to succeed Ed Woodward in February, with his first major move to seal a deal for Erik ten Hag to be the club’s new manager.

Arnold’s candid statements, in which he admitted the club have “blown through an enormous amount of money” and have nothing to show for it, were secretly filmed by fans who talked to Arnold at a pub in Cheshire.

He told the group of supporters: “We spent a billion pounds on players, more than anyone in Europe.

“I’m not thrilled where we are. It doesn’t sit easy with me and I worry how we get this sorted for the future. What’s happened is we have f****** burned through cash.

“You can’t go to our training ground and say “show me where the £1 billion is” because we haven’t spent money well historically. We’ve blown through an enormous amount of money.”

United are yet to make a signing this summer and fans are worried that they are drifting further behind Liverpool and Manchester City, who have already secured the blockbuster arrivals of Darwin Nunez and Erling Haaland this summer.

But Arnold did ease those concerns, insisting Ten Hag does have money available to him to sign players this summer.

He added: “For this summer, the money the manager and the director of football [John Murtough] wants is there. For the future, investing in a new stadium and a latest-and-greatest training ground we’ve got to do something. We’ve got to get investors in. I need that to do what I want for the club.

“I’ve got to have more cash than we have now. No club in the world has the money to do a new stadium without getting it from someone. You either borrow it or someone invests it.

‘The money’s got to come from somewhere, and you may not like our current owners, I can’t help that. But if you want someone else to come in they have to look and say ‘okay their fans love the club and the love the team, it’s positive’.

“I look at last year as a f****** nightmare. it was a nightmare. I was hating every game, it was a couple of things. One of the protests…” before the video eventually cuts out.