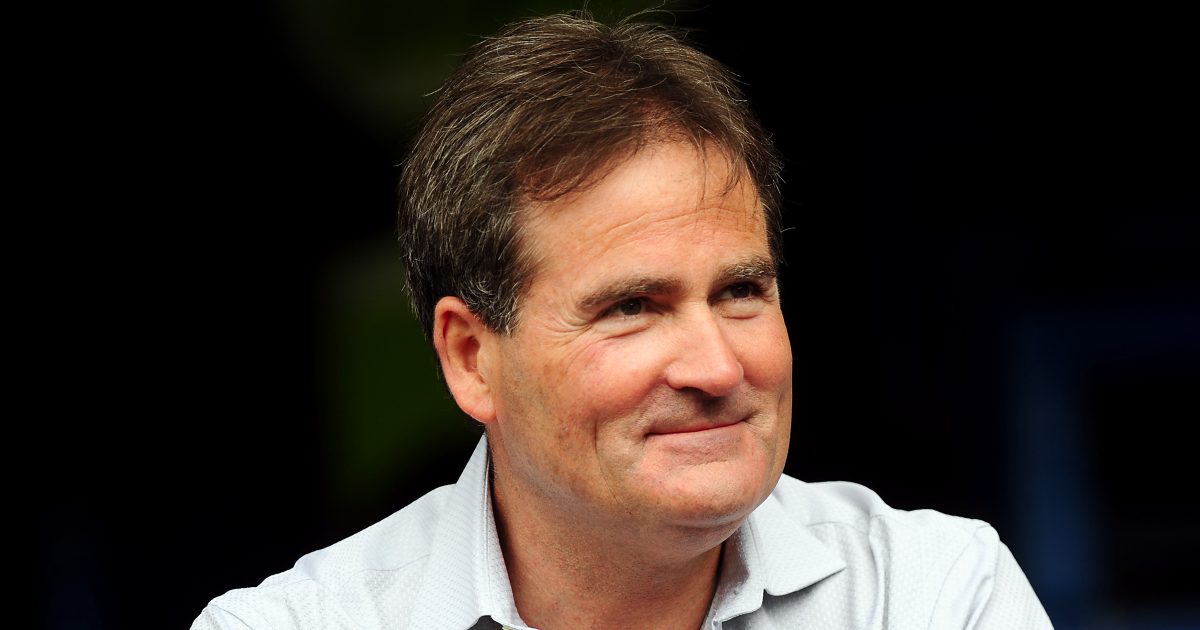 Richard Keys has once again hit out at Rafael Benitez, who should be sacked “the very same evening” if Everton are beaten by Liverpool on Wednesday night.

Benitez, who managed Liverpool between 2004 and 2010, replaced Carlo Ancelotti at Everton before the 2021/22 campaign.

The Spaniard won the Champions League with Liverpool and he has also managed Chelsea and Newcastle United.

Unimpressed with ‘plucky’ Man Utd, Everton should write off Rafa…

The Toffees made a strong start to this season as they won four of their first six Premier League games.

But they are now without a win in seven games and this stretch of results includes five defeats.

This form has seen them drop down to 14th in the table and they host Liverpool at Goodison Park on Wednesday evening.

Speaking back in June, Keys suggested that Benitez is a “ruthlessly selfish individual”:

“Evertonians are growing used to the idea that the PL’s most ruthlessly, selfish, ambitious individual will be their next manager – so I suppose the plan has worked to some degree. But the real issues are once again beneath the surface. It will end in tears.

“Benitez will once again pursue his own agenda – while wrapping it up as ‘in the club’s best interests’. That’s how he managed to con the paying customers at Newcastle – by creating a phoney war with Mike Ashley that he knew he would never win. When the time came – he left – for a ‘long term’ project in China.”

In his latest blog, Keys has insisted that Benitez’s stint at Everton was “always going to end in tears”:

“Of course, no-one is really suggesting that Benitez is running H’everton [sic] into the ground on purpose, but this is the blog I knew I’d be writing sooner or later,” Keys wrote.

“And it certainly isn’t a self-congratulatory ‘I told you so’.

“Benitez should never have been given the H’everton job. Wrong man. Wrong club. It was always going to end in tears.

“[Owner Farhad] Moshiri promised a safe pair of hands – someone with pedigree. He delivered Benitez, whose hands were covered in Liverpool red. Let’s just say ‘red’.

“If Everton lose the derby this week Moshiri should sack Benitez the very same evening – and apologise to Evertonians for his error.

“Give it to big Dunc. And give Benitez what he really wants – an early conclusion to Agent Rafa’s master-plan.”