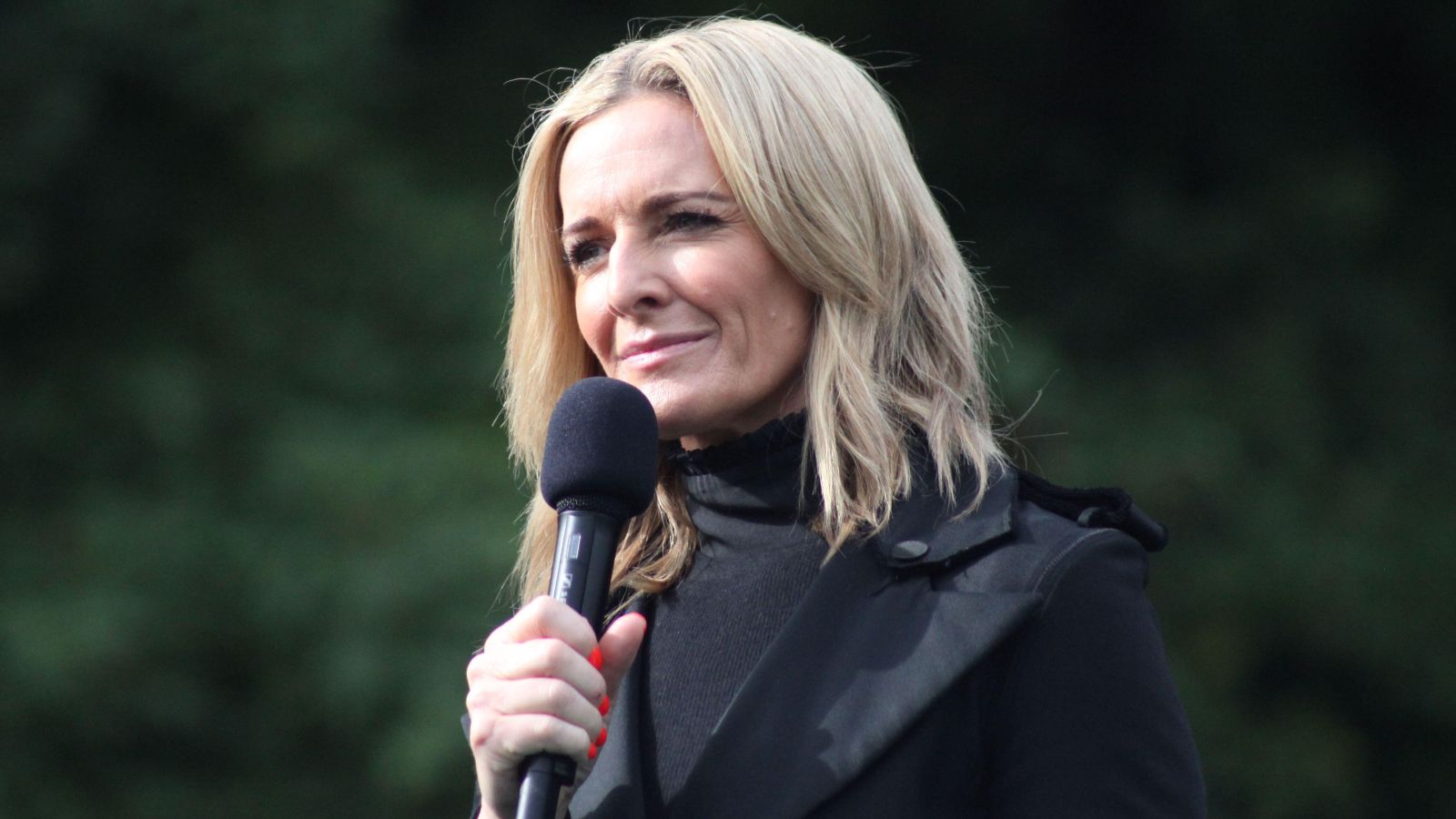 Richard Keys has threatened to take “libel action” against Gabby Logan after she recalled an encounter with the ex-Sky Sports presenter in her book.

49-year-old Logan earned a job at Sky Sports as a presenter in 1996. She was with the company for two years before she joined ITV.

Logan has been with BBC since 2007. She is often seen on Match of the Day and she has also covered several Olympic Games for the broadcaster.

Keys meanwhile worked for Sky Sports for around 20 years from the early 1990s. He and co-commentator Andy Gray left in 2011 after they made sexist comments toward female assistant referee Sian Massey.

Further clips later emerged that hampered their reputations even more. But they remain in the industry as they are currently contracted to BeIN Sports.

Logan is releasing her first book later this month and parts of it have already been cited by The Daily Mail.

Most notably, she has revealed that Keys and Gray made “cruel” comments “in full earshot” of her during a flight in 2005:

“Even years after I’d left Sky, it appeared I was still fair game for Gray and Keys,” Logan wrote in ‘The First Half’.

“I sat a row behind them on a flight to Istanbul for the Champions League Final in 2005, which I was covering for ITV. I was seven months pregnant with twins, and I was huge. I looked like I’d swallowed a space hopper.

“In full earshot of me – and anyone who might be listening in our business-class cabin – Richard said: ‘So, Andy, what do you think of pregnant women?’

“‘I’m afraid I don’t find them very attractive, Richard. In fact, I never slept with my wife when she was pregnant with our kids.’

“Then they laughed their heads off at their little ‘comedy’ routine.

“I was embarrassed, of course, and thought their comments were especially cruel, bearing in mind they both had children and wives of their own.

“Luckily, by that time I had been working with lovely men such as Ally McCoist and Andy Townsend at ITV, who were kind and caring, always asked after my wellbeing, and seemed genuinely excited for me about the babies.

“Keys and Gray were dinosaurs, waiting to become extinct.”

In response to these comments, Keys has tweeted:

“With reference to an article published by The Mail on Sunday written by Ms Gabby Logan,” he said.

“Ms Logan has made a number of wildly inaccurate allegations in the process of defaming my reputation. I have referred the matter to lawyers with a view to proceeding with libel action.”